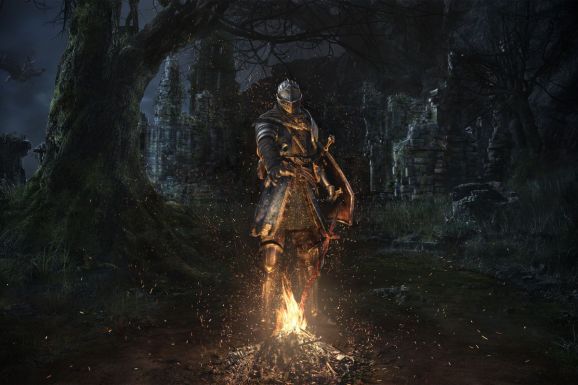 Dark Souls: Remastered released for PlayStation 4, Xbox One, and PC on May 25, but Bandai Namco delayed the Switch version. For many gamers, the prospect of having the difficult action role-playing game on the go thanks to the Switch’s portability makes it the most exciting version.

The original version of Dark Souls released in 2011. It became a huge hit that stood out with its focus on difficulty and a punishing death system. It spawned two sequels and inspired countless other games. The series has sold over 13 million copies. It focuses on slower combat, forcing players to rely on defense and thoughtful timing to defeat powerful enemies and bosses.

Nintendo is also releasing a Dark Souls Amiibo on October 19.