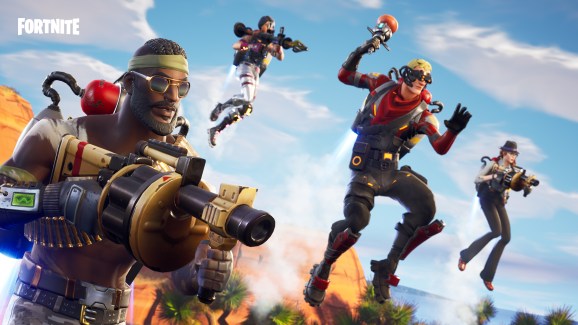 Android users will download 170 billion apps, spending over $50 billion in 2018. This is according to mobile insights company App Annie, which pegs the Android release of Fortnite as a driving factor for growth.

Fortnite is in beta on Android, but it’s been available on iOS since April. According to App Annie, Fortnite has been the top-grossing game on iPhone in 113 countries since its launch.

However, Google will be missing out on a lot of the revenue that Fortnite will bring to Android. Epic Games isn’t going to list Fortnite on the Google Play store, bypassing the 30 percent cut on microtransactions it would owe Google if it did. Unlike with iOS, Android is an open platform. Users can download apps outside of the official store.