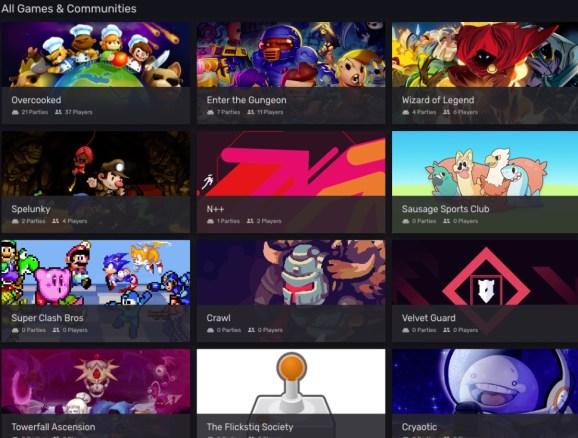 Parsec is one of a handful of companies trying to make real cloud gaming happen. It has a low-latency, 60 frames per second interactive game streaming service that allows PC gamers to play their games remotely. And earlier this month, it launched Party Finder, which allows customers to find other people to play games with via a click of a button.

Cloud gaming suffered a black eye when OnLive crashed in 2012, and shut down in 2015. But each new entrant says they have learned from OnLive’s problems, and Parsec is one of the startups that is offering a variation on the theme, as you can download its software and host cloud games on your own computer.

New York-based Parsec has created a platform that is optimized to take cloud-related delays out of the system. So when you play a game on Parsec, it runs fast. If you connect to Parsec’s servers in the data center, then you pay by the hour for it. That may sound expensive, but Benjy Boxer, CEO of Parsec, said in an interview that it’s cheaper for casual hardcore gamers, who no longer have to buy a $2,000 gamer PC that will be obsolete in a couple of years. 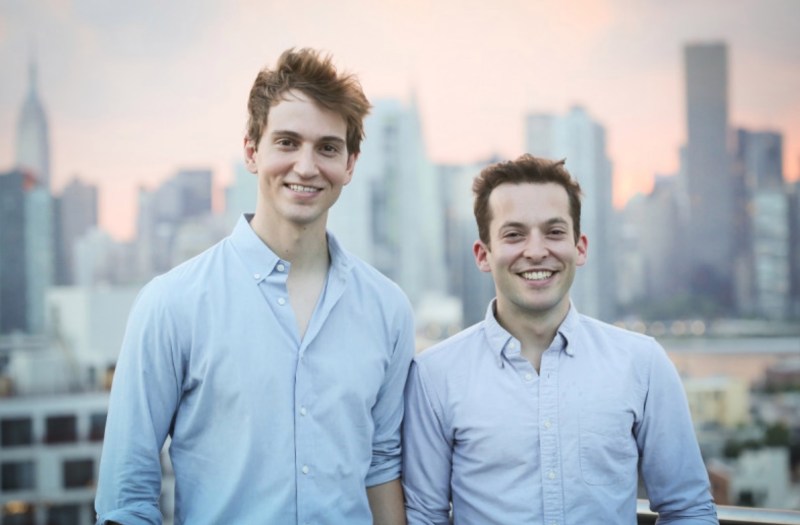 But if you download the software to your own PC and turn your PC into a host, you don’t have to pay anything at all. Your PC can run the game, but you can display it on any device that connects to your PC, Boxer said. The host is the screen being captured and the client is the one that the video inputs are delivered to.

And now Parsec’s Party Finder feature gives gamers the ability to match up with other members of the Parsec community to play games like Wizard of Legend, Overcooked, Cuphead, and Sausage Sports Club online. Your friend could play one of those games on a device with a screen that has the Parsec client installed. You can also connect with random parties for multiplayer co-op. The co-op streaming technology effectively turns local-only games, like Cuphead (which is a couch multiplayer game), into an online multiplayer game.

Parsec launched its cloud gaming service in 2016, with a the twist that allowed PC gaming machines to become cloud gaming hosts. Any gaming PC can be a host and every gamer can find a friend or someone new to play games with on Parsec. Parsec has moved slowly to ensure that it can deliver the best low-latency service to gamers.

Party Finder is still in a beta test. With Party Finder, each party has a chat room, lets a player connect to the person hosting the party, and gives the permission to allow the player to play offline multiplayer games together online while the party is live. It also limits what a client can do to a host during the gameplay session. 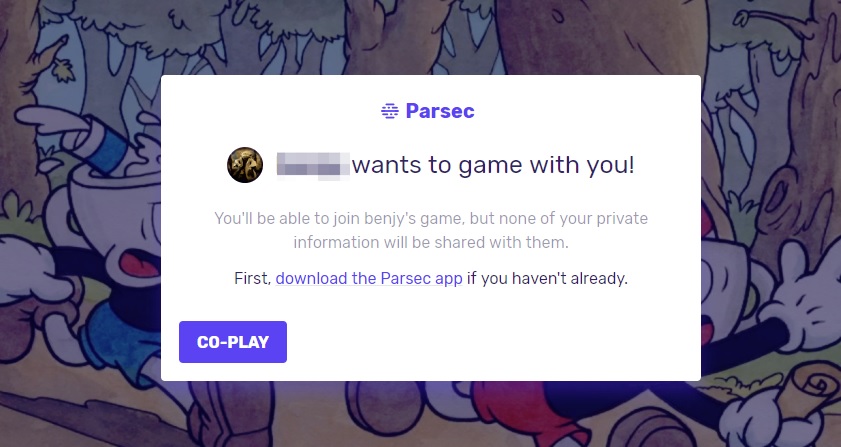 It’s cheaper because only the host needs a copy of the game. Players can also join party communities dedicated to a specific game or online community on another site. The company teamed up with the developers to run Wizard of Legend, Sausage Sports Club, and Super Clash Bros. party communities.

Parties makes it easy for a game developer to introduce a matchmaking system to their community, enable online multiplayer without writing a single line of code, and make it easier to support co-op gaming without having to worry about netcode. Creating a party can either be public or private. You just share a link with friends.

The party can be associated with a specific community or open to the general public. You can find public parties on the main page of Party Finder. Parsec has added location filtering based on regions, allowing players to optimize for low-ping connections to reduce lag. It took about a year of engineering work to build Parsec’s technology, which now includes low latency video streaming networking protocol and NAT traversal techniques that have a 97 percent success rate on peer-to-peer connections. 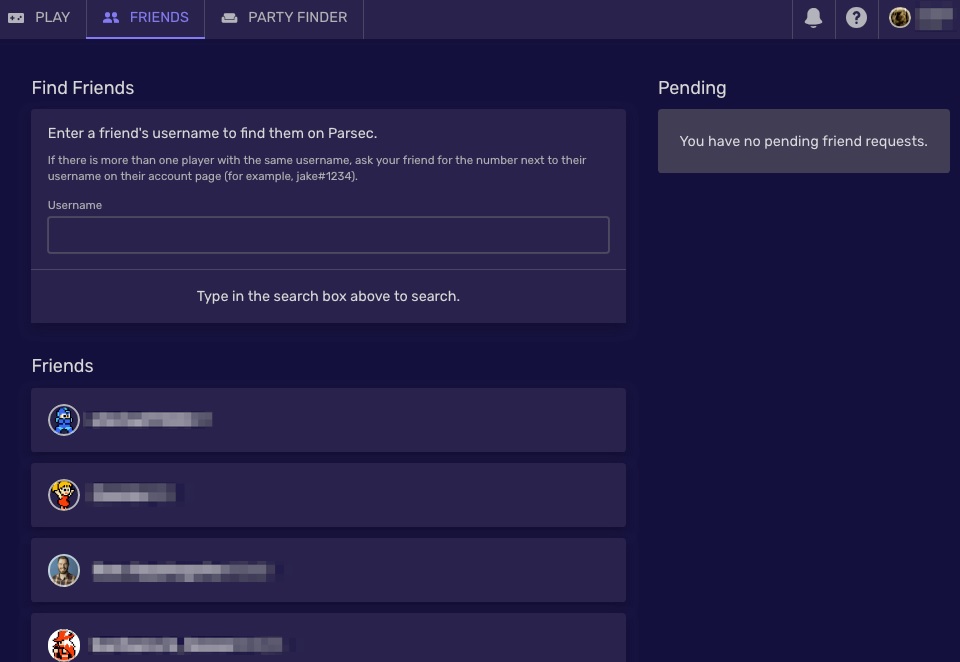 Above: Parsec lets you find friends for co-op games.

Since then, more than one hundred thousand links have been generated by users to play games together. Recently, more than 10,000 hours of game streaming happened through Parsec over a weekend.

Parsec raised $2.25 million in a seed round nine months ago from investors Lerer Hippeau Ventures, Nextview Ventures and Notation Capital. It has nine employees, and it leverages partners such as Amazon Web Services. HP is preinstalling Parsec on all of its HP Omen gaming computers.

Rivals include Sony’s PlayStation Now, Blade’s Shadow, LiquidSky, LogMeIn, and VNC. Microsoft has said it will enter cloud gaming in the future. Parsec wants to become more competitive by adding more games and services to go with them.

“Everyone has their own take on cloud gaming,” Boxer said. “There’s a lot of challenges that exist in running your own data center or cloud gaming systems. Bandwidth is expensive. The hardware is expensive. There’s no virtualization possible. Hosting in the cloud is expensive and you have to count on people not using it to be profitable. With Parsec, because we allow people to host on their own computers, we aren’t worried about the hardware. We are worried about making the streaming really good and creating unique experiences around it.”