The game from the Barcelona, Spain-based studio is a touchscreen shooter that has put the studio on the map in the $70 billion mobile game business. The numbers show that the game has staying power, even though shooters aren’t as popular on mobile as they are on the PC and consoles. It’s hard to play shooters on touchscreens, and so games that are successful (like Fortnite) are relatively rare.

The game still has 1.5 million monthly active players, and it now has 468 weapons and other pieces of gear. It is available in 12 languages, and it has more than 1 million five-star reviews.

“All of this is organic,” said Xavier Carillo-Costa, CEO of Digital Legends, in an interview with GamesBeat. “We aren’t doing any user acquisition. It’s a big milestone for us.”

The Respawnables was originally published by Zynga, but Digital Legends Entertainment took back publishing responsibility later.

“The Respawnables is five years old and our studio is 15 years old,” Carillo-Cost said. “Having seen the launch of the AppStore and having been one of the first companies to walk through the gate that separated physical ‘box’ models from digital downloads, Digital Legends is proudly celebrating today how 10 years ago, they were part of what was going to become a major gaming revolution.”

I talked to Carillo-Costa at the Gamelab event in Barcelona in June.

He said The Respawnables drew from what Digital Legends learned when it made the Bad Company 2 game for mobile. It kept the controls as simple as possible, and it shifted the view to third-person, rather than first-person. The aiming was much easier, with the crosshairs focusing on the center of the screen. If you have a sniper rifle, you can zoom in and aim with a scope. 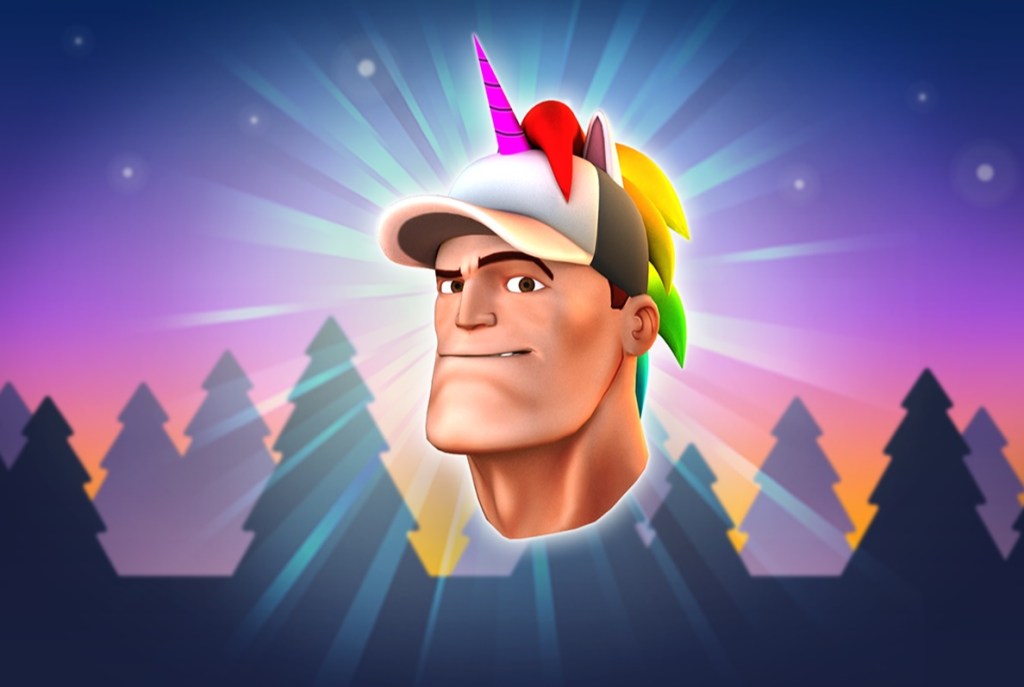 Players have the option to complete challenges, join a squad, counterattack, or fight on their own. The game allows players to join different teams and define their strategy and tactics for the fight to defeat the rifleman rivals in the battlefield. Players have respawned more than 18 billion times.

“These anniversaries are a strong motivation to continue delivering superb gaming experiences for many years to come” Carillo-Costa said. “Digital Legends has remained faithful to the vision of creating console quality shooters for mobile devices; we have decided to take full ownership of the games we develop by becoming both developers and publishers of our own products. We’ve come to the conclusion that third-party publishing in mobile is very complicated.”

Normally, he said, developers need money from publishers to finish a game and then do marketing. But publishers often have their own titles to push and may not be motivated to market titles from other developers.

“If a game is successful, you don’t really need a publisher,” Carillo-Costa said. “You often have to share 30 percent to 50 percent of the revenues with the publisher. But when you are doing live operations, the knowledge you need about the game is high. This doesn’t really transfer to the publisher from the developer.” 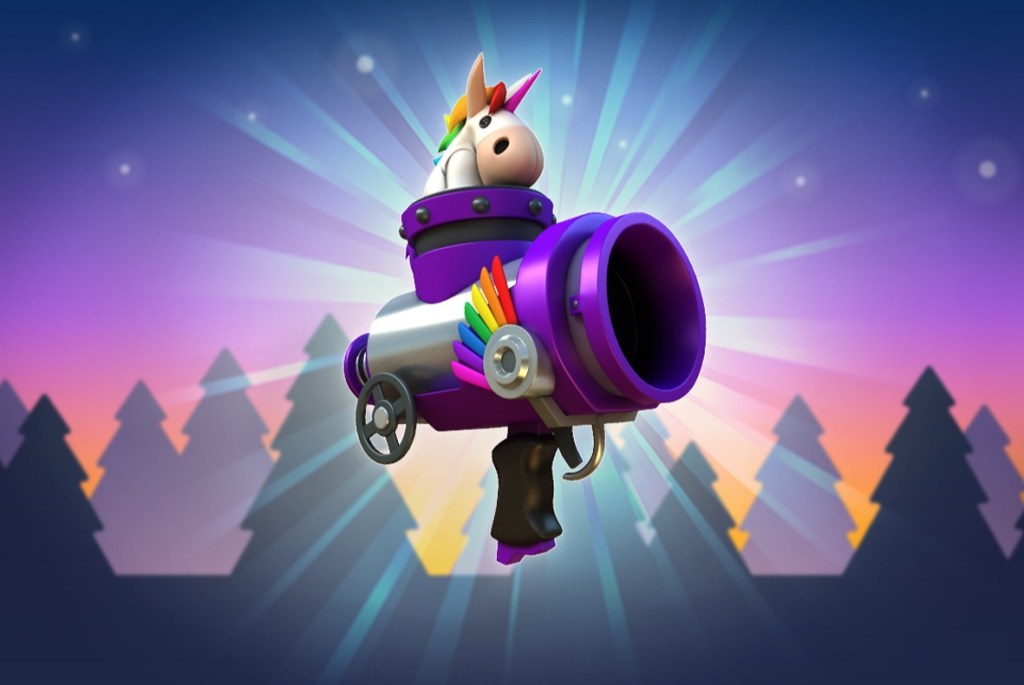 This summer, the company has launched a Summer Camp event for The Respawnables players. Gamers will have double tiers to complete and double the prizes to win, among which they will find the most popular items of the game. They can earn 10 T-shirts, four caps to wear, and get other offers. It’s events like this and new content that helps the game retain its players.

“Here, we keep trying,” Carillo-Costa said. “We had no idea it would last five years, but we keep iterating with new ideas.

Digital Legends started in 2001. It made games for the Nokia N-Gage and titles like Soccer Fury for the PC. In the last six years or so, it shifted over to making iOS and Android titles, becoming a pure mobile game company. Digital Legends Entertainment made games such as the mobile version of Battlefield Bad Company 2 for Electronic Arts.

“We are now aiming to push all boundaries with a brand new, upcoming title that will blow your mind away,” Carillo-Costa said.

Carillo-Costa said the company has 75 employees now, making it one of the big companies in the Spanish game industry. Spain has a lot of indie game developers, and it’s hard for those studios to survive, or make the transition from a small dev group to a real company, Carillo-Costa said.

“Barcelona itself is getting a lot more traction, with international companies setting up offices here,” Carillo-Costa said. “There are also a lot more students getting degrees in video game design.”