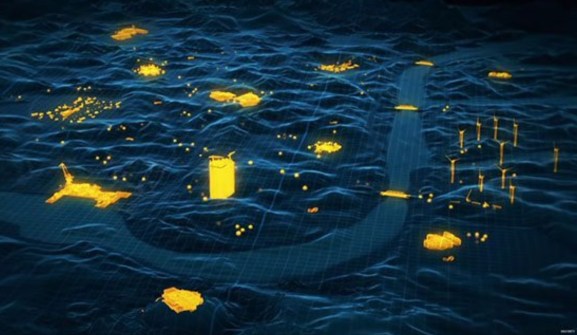 Activision and the publisher’s Treyarch studio announced via Twitter today that the Blackout battle royale map of Call of Duty: Black Ops 4 will have an open beta test starting on September 14. Previously, the developer announced that the PlayStation 4 beta will happen on September 10.

Beta tests are important teasers for game publishers. They help further stoke interest in preorders and on social media. And this is key for Activision, as Call of Duty remains on of its cash cows. Call of Duty: WWII brought in more than $1 billion last year after being on the market just seven weeks.

The Blackout map is about 1,500 times bigger than the smallest Call of Duty multiplayer map, and it features the first battle royale gameplay in a tip of the hat to the success of Fortnite and PlayerUnknown’s Battlegrounds.

The Blackout beta comes shortly after the Battlefield V beta starts on September 4, as announced previously today by Electronic Arts. Black Ops 4 debuts on October 12. It won’t have a traditional single-player campaign, but it will have multiplayer, three Zombies episodes, and the Blackout battle royale map.