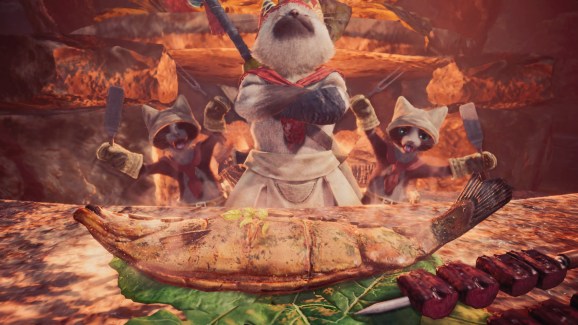 Sales received a boost on August 9 when the PC version of Monster Hunter: World launched on Steam. It became the biggest new game launch of 2018 on Valve’s digital store. It is also the most successful Japanese game in Steam history.

Sales for the Monster Hunter series are now at over 50 million. The first entry came out for the PlayStation 2 in 2004. For years, the franchise made its home on portable systems like the PSP and Nintendo 3DS. The series became a big hit in Japan, but it never found the same success outside of the country.

Monster Hunter: World changed that. Capcom instead designed this game for home consoles, taking advantage of the graphical capabilities of the PlayStation 4 and Xbox One to create a beautiful, detailed game. This entry made the series a hit in the West.

The Steam release is still fresh, so sales should continue to grow.