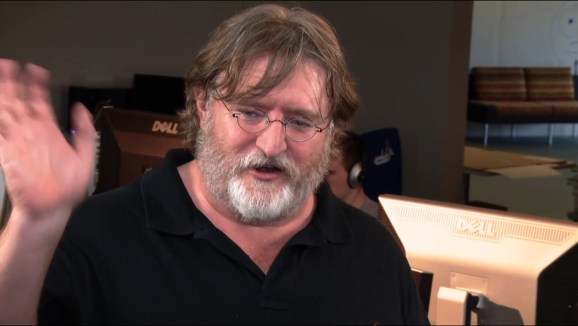 Gabe Newell might have founded Valve, the company that made Half-Life and Steam, but he doesn’t understand the concept of “three.” And that’s a bit of a pain for some voice directors who have to get him to announce the mega-kills for a new voice pack that is coming to multiplayer online battle arena Dota 2 for everyone who purchases the latest battle pass.

Go ahead and watch a man learn to count to three in the trailer below:

Don’t worry, though. Half-Life 3 is still never coming out.