The game is a four-player co-op, coin-operated game set in the time of Halo: Combat Evolved, the first Halo game. Fireteam Raven is a group of elite Orbital Drop Shock Troopers (ODST) on the surface of Alpha Halo. They fight alongside Master Chief and the rest of the UNSC, trying to stop the Covenant from taking over Halo. They start aboard the Pillar of Autumn and make their way to the surface of the Halo ring.

Microsoft showed it off today at its event at Gamescom (Europe’s biggest gaming show) in Cologne, Germany.

It’s a huge arcade cabinet where four players can sit at once, housed within multiple Halo rings. They get to fire a big turret gun, mounted as either stationary weapons or aboard Warthogs (Halo’s jeep-like vehicles). You can fire in any direction, from one edge of the screen to the other. 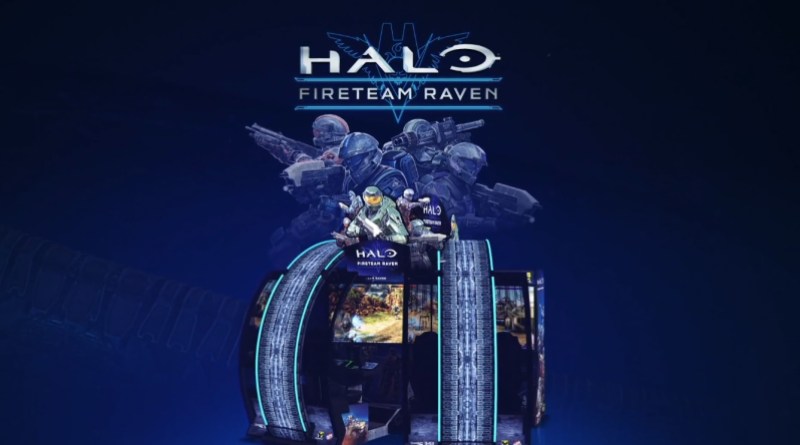 The screen is 130 inches and it delivers 4K visuals. The game has a wide variety of landscapes. Play Mechanix president George Petro approached Microsoft with the idea six years ago. Will Carlin, the creative director at Play Mechanix, said the team figured out how to capture all of the little details of Halo and re-creating from scratch the whole feeling of being immersed in a Halo experience. The idea is to have four people playing and a crowd of people behind them watching. 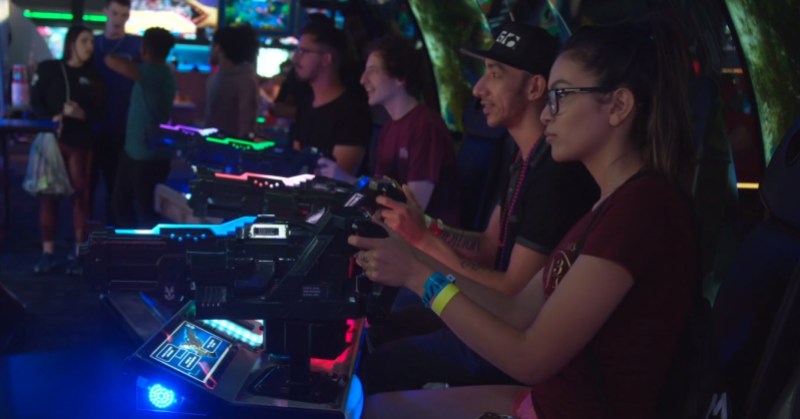 The arcade game will get wider distribution in new locations around the world soon. The embedded video is a documentary of all of the work that went into making the games.