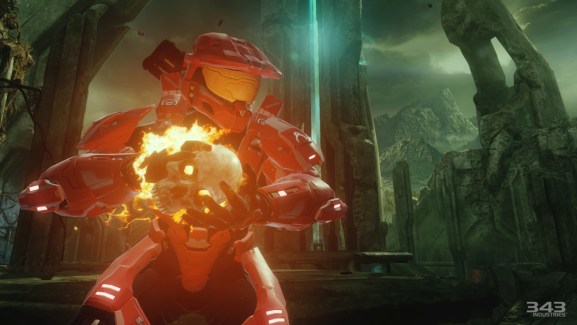 Microsoft has spent most of the last year trying to fix its much maligned Master Chief Collection, which brings together multiple Halo games into one package. This bundle first debuted in November 2014, but fans quickly found some serious issues that spoiled the entire package. Most notably, matchmaking was painfully slow, and you couldn’t even play in LAN mode offline.

Now, nearly four years later, Microsoft is relaunching Master Chief Collection and adding it to Xbox Game Pass on September 1. The publisher made the announcement today during its Gamescom event (Europe’s largest gaming show) in Cologne, Germany. This updated version will have faster matchmaking and load times, offline LAN support, and a patch to support 4K HDR visuals at 60 frames per second on Xbox One X.

Master Chief Collection is also a major addition to Game Pass, which is Microsoft’s $10-per-month Netflix-like service. It has over 100 games that players can download and play as long as they maintain their subscription. By adding the Halo bundle to the Game Pass, they’ll ensure that plenty of players will have access to the game, which should keep matches full for diehard fans who have waited for this repair patch.