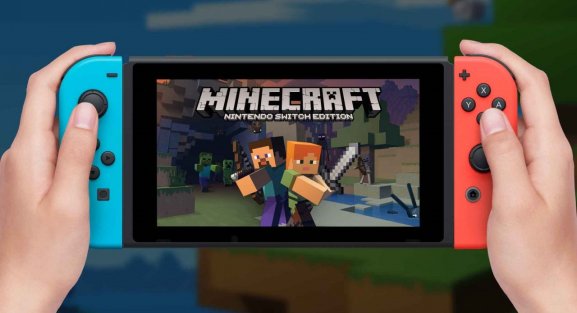 Switch popped off in July.

The Nintendo Switch had the only big new breakout hit of July, according to industry-tracking firm The NPD Group. Octopath Traveler topped the software chart, and it helped Nintendo’s hybrid Switch handheld/home console outsell the PlayStation 4 and Xbox One in terms of both dollar and unit sales.

“Nintendo Switch was July’s best-selling hardware platform in both dollars and units sold,” said Piscatella. “This is the seventh month that Switch has led in hardware dollar sales since launching in March 2017, and the first since December 2017.”

It wasn’t just the Switch that did well for Nintendo, though. In June, the NES Classic Edition outsold all other consoles in terms of units, and both it and the Super Nintendo Classic did well in July as well. Piscatella credits both of them for helping to boost July’s hardware revenue to $217 million, which is up 19 percent year-over-year.

When it comes to hardware, Nintendo is doing the best it has done since 2009, which was in the heart of the Wii and DS lifespans.

But as we’ve grown used to here, just because Nintendo is doing well, that doesn’t mean anyone else is stumbling. Both Microsoft and Sony are in strong positions.

Xbox One hardware is also up 60 percent year-to-date over 2017, and PlayStation 4 is still the top-selling console platform of 2018.