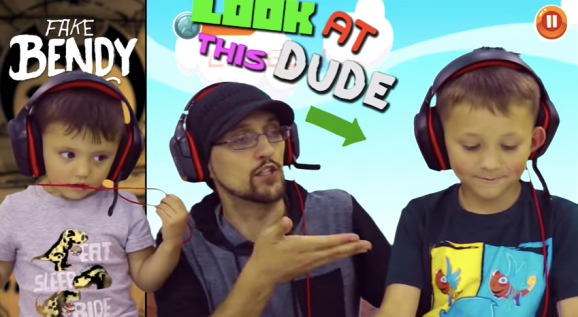 The Family Gaming Team is one of social media's leading streamers. 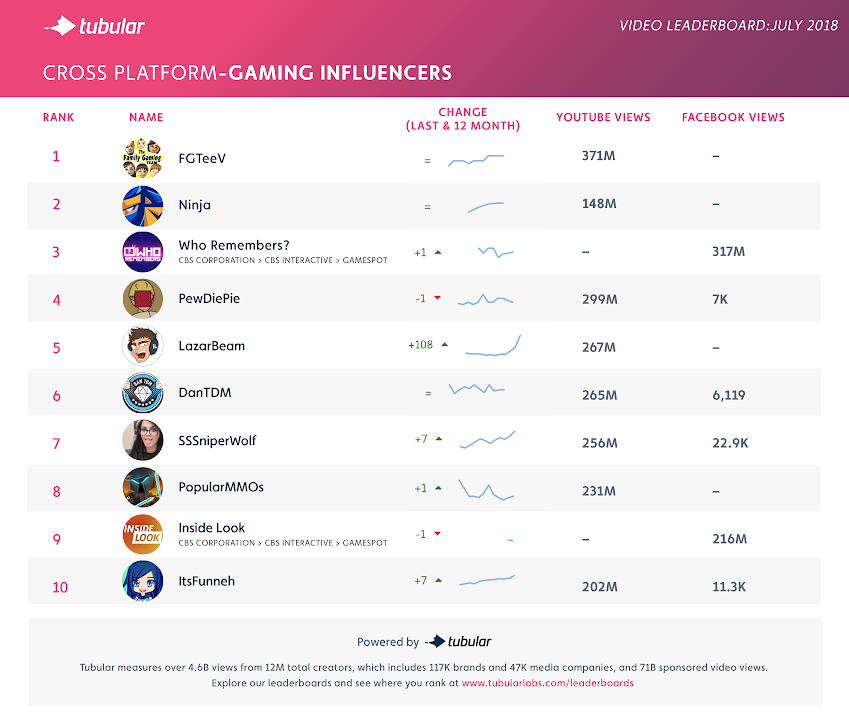 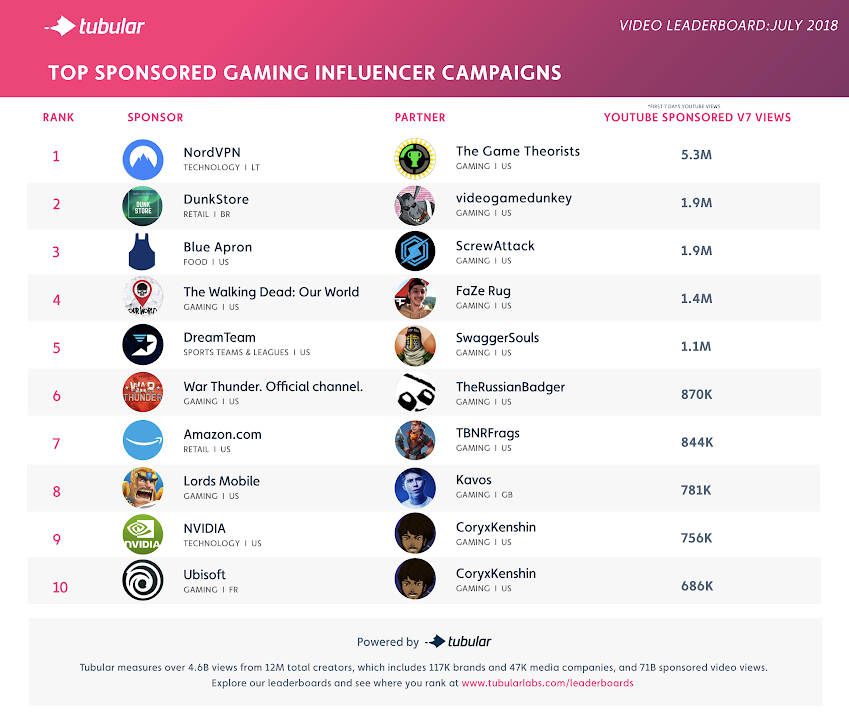