The Melbourne International Games Week (MIGW) showed off its event program today, and it sheds light on how big Australia’s game business has become.

Overall, there are 225 game companies in Australia, as of July 2017, and 75 percent of them are indies. Melbourne is the home for Australia’s largest games festival, and it’s part of the state of Victoria. Last year, more than 70,000 people participated in MIGW activities.

Victoria’s games industry comprises more than 130 companies and 800 employees. The state accounts for more than half of Australia’s total games industry income, currently worth $2.2 billion and predicted to grow to $3.3 billion by 2020, the festival said. By comparison, Canada has about 472 active game studios and 20,400 jobs, according to the ESA of Canada. And the U.S. has 65,678 direct jobs and 2,457 studios, according to the Entertainment Software Association. (Other Australia games estimates are here).

The most well-known studio in Australia is Halfbrick Studios, maker of the Fruit Ninja fruit-slicing mobile game, in Brisbane. As we’ve noted in our research on game jobs around the world, you can set up a game studio in just about anywhere in the world, particularly in places where people grow up with a passion for games. 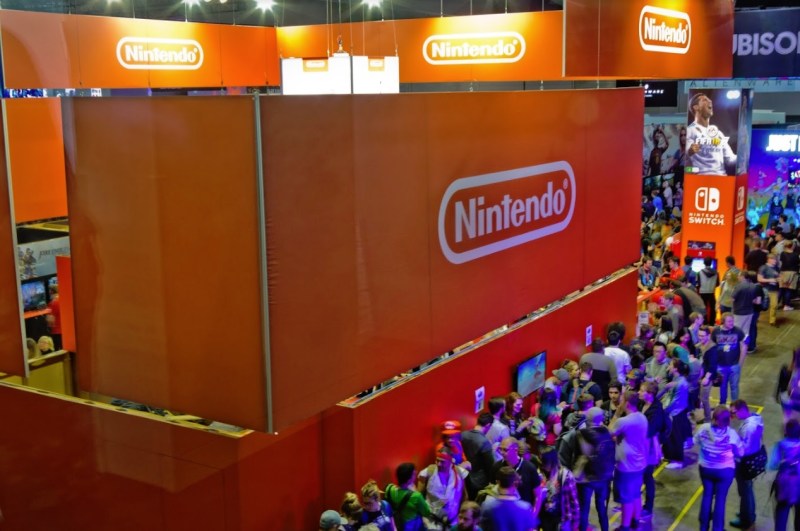 The 2018 program also features several new events including the inaugural Melbourne Queer Games Festival, an esports conference, and the new High Score conference will explore the intersection between games and music.

“As the largest games festival in the Asia Pacific, Melbourne International Games Week demonstrates the vibrancy of Victoria’s digital games sector, and Melbourne’s position as the games capital of Australia,” said Minister for Creative Industries Martin Foley in a statement. “MIGW is an opportunity to explore the latest games and technology, to discover the diversity of locally and internationally made games, and to learn about the future of games — in entertainment, education, business and beyond.” 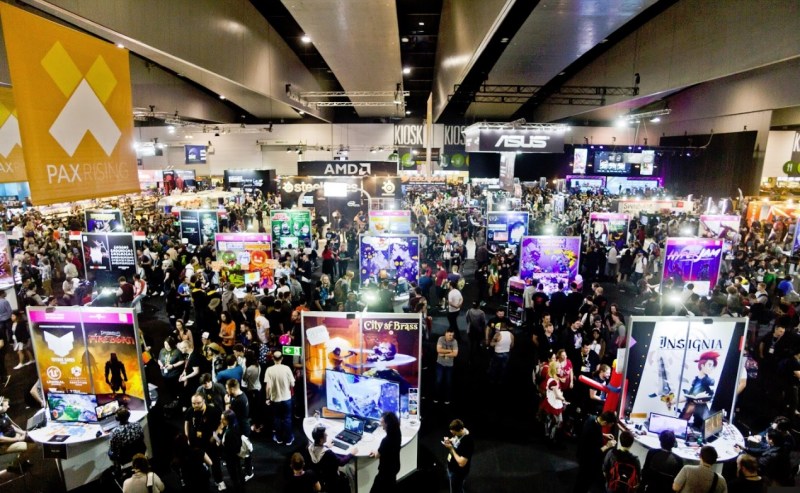 Above: 2017 crowd at Melbourne International Games Week and PAX Aus.

Melbourne International Games Week is presented by Creative Victoria in collaboration with the Game Developers Association of Australia, Film Victoria and ACMI.