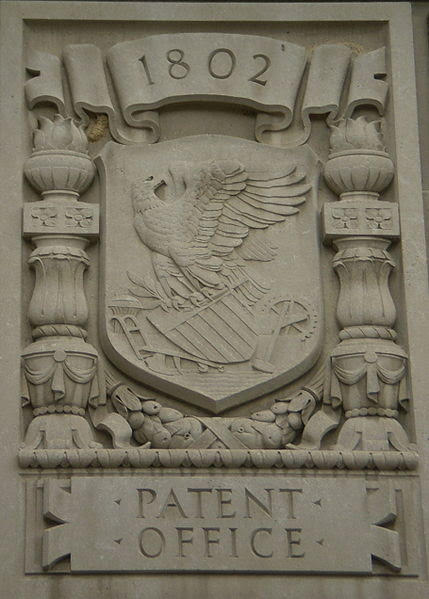 VentureBeat: Have any of these gone into practice or production, anything built in large volumes based on the applications?

VentureBeat: That tells everyone how valuable the work was, then?

VentureBeat: Were the patent applications in some way able to be exploited by anybody who was a licensee, based on the pending nature of the applications?

Hyatt: Not really. The patent applications are kept in confidence by the patent office, because the statute requires it. Therefore, not only did I not get the patents to exploit them commercially, but the public was kept from seeing these new technologies. I testified in court in Judge Lamberth’s trials, within the past year, to that effect. One of the technologies that is not use today, because it wasn’t patented and disclosed, has thousands of times improvement in display systems. The public did not have access to it because the patent office wouldn’t issue a patent. But that’s one of the technologies in the patents that Judge Lamberth has ordered the patent office to now issue.

VentureBeat: Where is the case happening?

Hyatt: There are several. There were four trials, if you will, that Judge Lamberth had, and those were in the Washington, D.C. district court. The PTO bad faith case is being litigated in the eastern district of Virginia, in federal court. 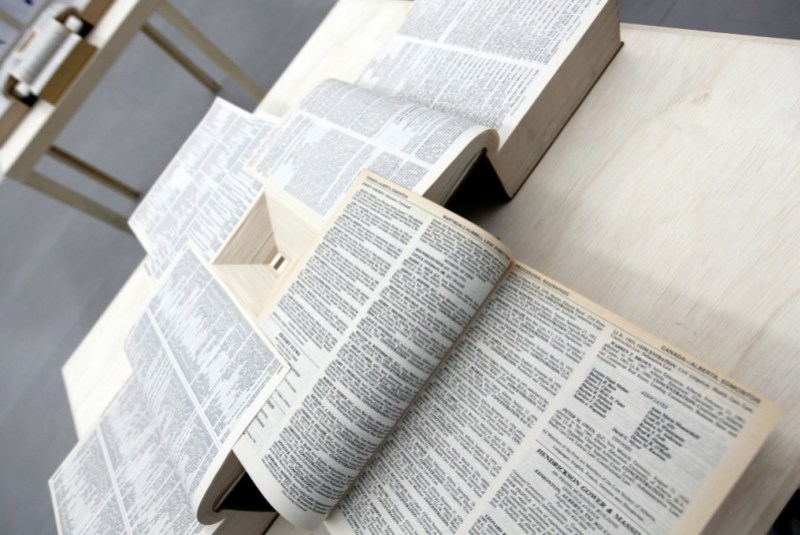 VentureBeat: I remember you had a long-time patent attorney. Are you still working with the same man?

Hyatt: Yes, his name is Gregory Roth. He filed the original patent application on the microcomputer for me back in 1970, almost 50 years ago now. He’s still working on my patent applications. There’s a lot of great technology I researched, and that’s still pending before the patent office.

VentureBeat: Are you still in good health? You’ve been beating the patent office in at least one way, it seems.

Hyatt: [laughs] The truth of the matter is, they’ll outlast me. But the other side of the coin is, will they have to issue my patents while I’m still around? I’m planning on creating a foundation to exploit them for human rights purposes. I’d like to be around while that’s in effect.

VentureBeat: Is that a common way of collecting patent royalties for an estate?

Hyatt: No, most patents are exploited by companies, and most companies, if I could make another joke, have a very long life. But the foundation is much better. A company is usually for profit, and has more stringent requirements than a philanthropic foundation. But then I’m not a lawyer.

VentureBeat: Would you say you’ve had a comfortable life based on what you could make from the Philips deal?

Hyatt: Comfortable financially, but very stressful because of the bad-faith activities of the patent office.

VentureBeat: How did you originally have the suspicion that led you to file this suit in the first place? How did you come across the possibility that they could be deliberately delaying your patents?

Hyatt: The real day of truth was when Judge Lamberth permitted us to take discovery from the patent office and we got a tremendous amount of incriminating documentation and testimony that admitted to really horrible things. Until that happened, I had suspicions that something was going on, but I didn’t know how structured and pervasive it was, or any details of it.

For example, the SAWS program had all of my patent applications flagged with SAWS flags, so that they couldn’t issue. They were withdrawing the few that did get through barrier from issuance before they were issued. They were suspending and otherwise holding and delaying my patent applications for years. Certainly I knew about that, but I didn’t know it was a management objective, a rule at the patent office, something they were required to do.

Relative to the SAWS flag, a former commissioner, the one who actually created the SAWS program, says that was a “scarlet letter.” Once a SAWS flag is put on a patent application, we know now that you can never take it off. That patent application is essentially dead.

VentureBeat: You must have been shocked to find this evidence.

Hyatt: Yes. Right now I’m in the process of putting the materials I’ve discovered on a website so that the public can see them. We’re trying to get the patent office to notify the other victims, others that were part of the SAWS program, so that they can be made whole again. Eventually many of the independent inventors who were targeted finally gave up. They just couldn’t afford to fight it. The question is, how do we find out who these victims were and how do we make them whole again?

VentureBeat: Were you able to discover any other applications that had these flags?

Hyatt: Yes. There’s one gentleman [Corliss Burandt] in particular, whose story is on the website. They’ve kept him tied up in the patent office for 30 years with a flag on his patent application to keep it from issuing. A very credible patent examiner allowed that application to be issued, but her supervisor pulled that approval and put the application back into this never-ending examination. Then they took all those records from the file history so there’s no longer any record about what they did to him.

We believe this violates the Federal Records Act. Although all of my patent applications were SAWS flagged, none of the file histories reflect that. It was secret, which is unlawful. The law requires that all patent proceedings be in the record.