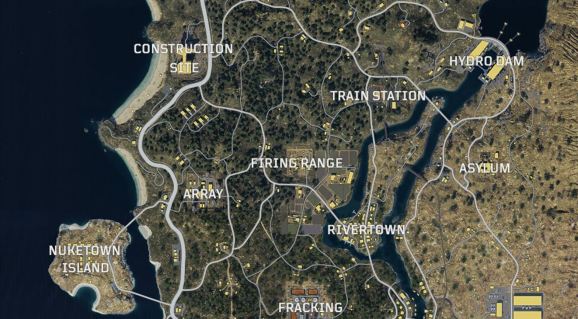 Call of Duty: Black Ops 4 is launching in a month, and it is coming with a battle royale mode called Blackout. Up until this point, we’ve only had small tidbits of information about how this Fortnite-like mode will work, but now Activision has finally released a gameplay trailer.

As is usual for the Call of Duty series, the Blackout clip is two-plus minutes of slickly produced hype, but it does provide a glimpse of the mode in action. It looks and moves like Call of Duty, but it has crate drops, wide open spaces, and vehicles.

Check it out for yourself right here:

Blackout is getting a beta test beginning September 10 on PlayStation 4. It is coming to PC and Xbox One at some point after that. Black Ops 4 launches October 12 for PC and consoles.