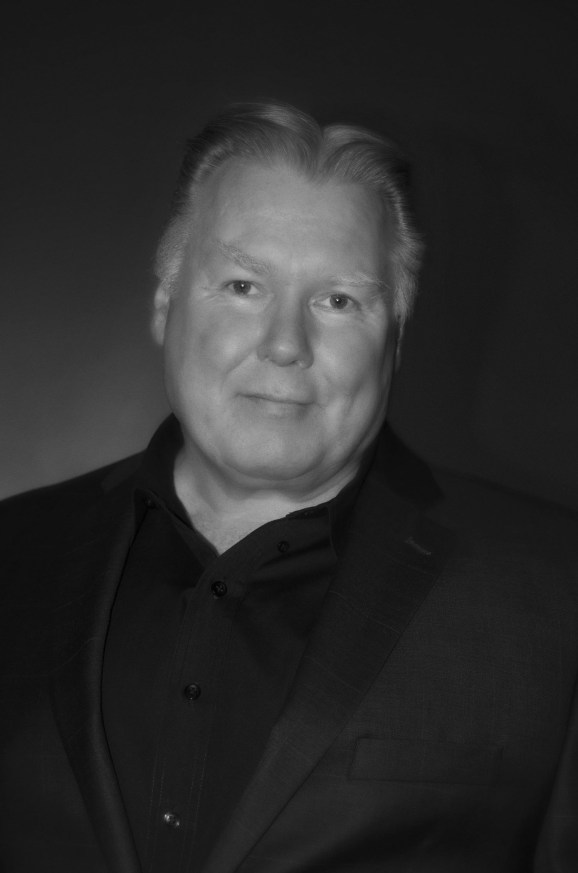 The Japan-based company, which makes games from Tomb Raider to Final Fantasy, said, it “is deeply saddened”  to announce the death Sherlock, who had been in his position since 2015.

“It is with tremendous sorrow that we announce the passing of our great friend and colleague, Mike Sherlock,” said Phil Rogers, CEO of Square Enix Europe and America, in a statement. “Mike was a principled and charismatic leader who led by example. He was extremely proud of the progress and success we have shared over the years. The entire Square Enix family mourns this tragic loss, and our deepest sympathies are with his family and loved ones.”

Square Enix’s executive team will assume the immediate responsibilities of Sherlock and ensure the continuity of its strategic direction and operations. The company did not disclose the cause of death.