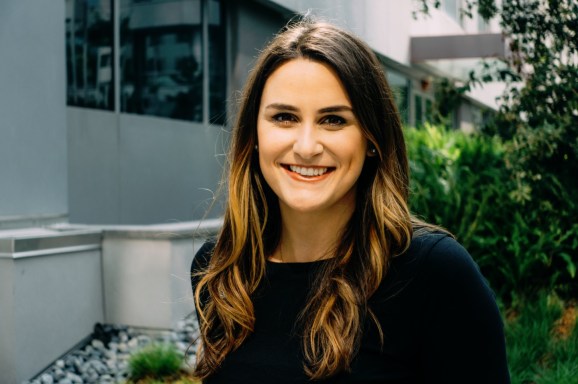 Fort Mason Games is coming out of stealth today as a new mobile company focused on creating games that use AI, are social, and are designed to help players relax. The company’s debut is Confetti Casino, a Vegas-style slots game on iOS and Android.

The company is a rare women-run game startup, and its boss is former Zynga director of product Kate Gorman, who joined the Words With Friends company as a 21-year-old intern and went on to start that studio’s flourishing casino slots game business. Gorman left Zynga in 2016 and started Fort Mason Games in San Francisco in that November. And she’s ambitious in her attempt to grab a slice of the $70.3 billion mobile game industry.

“I want to build a billion-dollar business in mobile entertainment,” she said in an interview with GamesBeat. 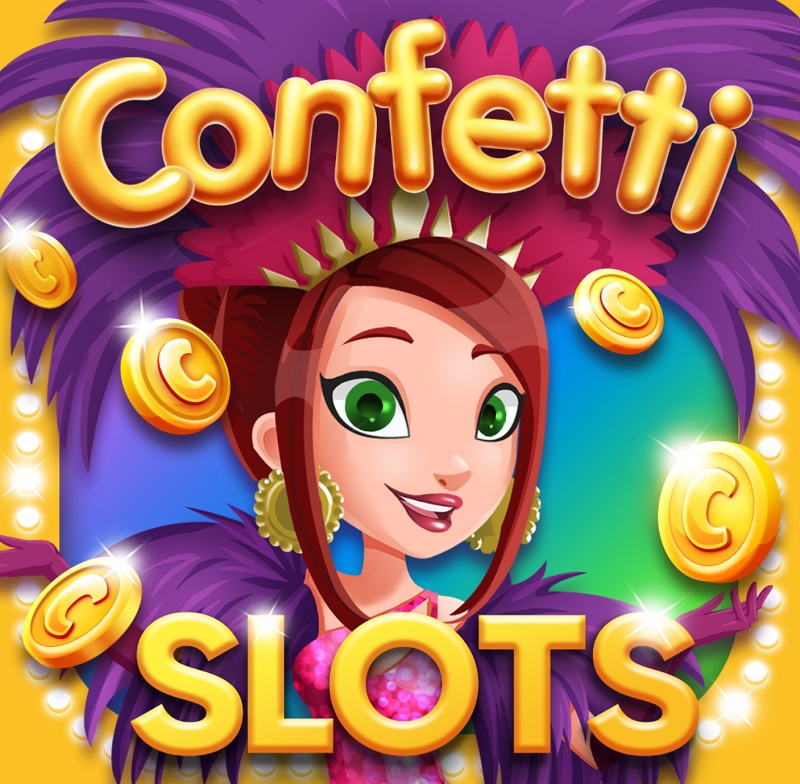 Above: The first title from Fort Mason Games is Confetti Casino.

Confetti Casino stands out in the crowded social casino game market because its women characters are not overly sexualized. Gorman said that the team (fewer than 10 here) opted for a party vibe that helps players escape from daily life and de-stress.

“I wanted them to feel friendly and non-sexualized,” Gorman said. “Sexualized characters are created without a lot of thought about the impact they might have on payers. I preferred more respectful characters.”

The slots app lets you play in portrait or landscape and includes a variety of fun themes including Tumbling Tikis, 88 Riches, and Miami Millionaire, as well as offering classic single-line slot machines with bars and lucky 7s.

Confetti Casino has a social network that makes it easy for players to make friends and further their social connections via sending and receiving cute HeartGrams that deliver in-game rewards.

Prior to founding Fort Mason Games, Gorman worked for Zynga. After her junior year in college, she took an internship at the San Francisco company as a product manager. She took a year off of school, stayed through Zynga’s initial public offering (IPO), and helped start the social casino slots game business.

She returned to finish her degree in computer science and economics at the University of California at Berkeley. Upon graduation, she rejoined Zynga.

“I had the unique experience of going through an IPO, and I enjoyed working there and learning so much,” she said.

At age 25, she became Zynga’s youngest director of product. And she grew Zynga’s slots category from nothing to $300 million in revenue. Then, she left. She started her new company in San Francisco’s historic Fort Mason.

“There was a transition,” she said. “I took time to think about what I wanted to do. I wanted to start something social. I wanted to redefine social on mobile. Social casino is our first offering.”

“It’s no secret the gaming industry has fallen short when it comes to fostering gender diversity,” said Gorman. “Building mobile games that appeal to everyone with a focus on women opens up an immense market that other companies have long failed to cater to and capitalize on.”

Beyond social casino slots games, Fort Mason Games is planning to release an array of other social games in the near future. To help her build this, Gorman has brought on Susan Doherty as the chief marketing officer of Fort Mason Games. Doherty has 15 years of industry experience.

So far, 70 percent of the company’s players are female. The characters are illustrated with that in mind. The app has high ratings so far, and it is ranked in the top five new casino apps.