Microsoft today released a new Windows 10 preview for PCs with Storage Sense improvements and five bug fixes. This build is from the RS5 branch, which represents the Windows 10 update the company plans to release in October. The company is also releasing builds from the 19H1 branch, which, as its name indicates, will arrive in the first half of next year.

The next update, dubbed the Windows 10 October 2018 Update, will bring Windows 10 to version 1809. The update is expected to be finalized for Windows Insiders in September and to roll out to the public in October. 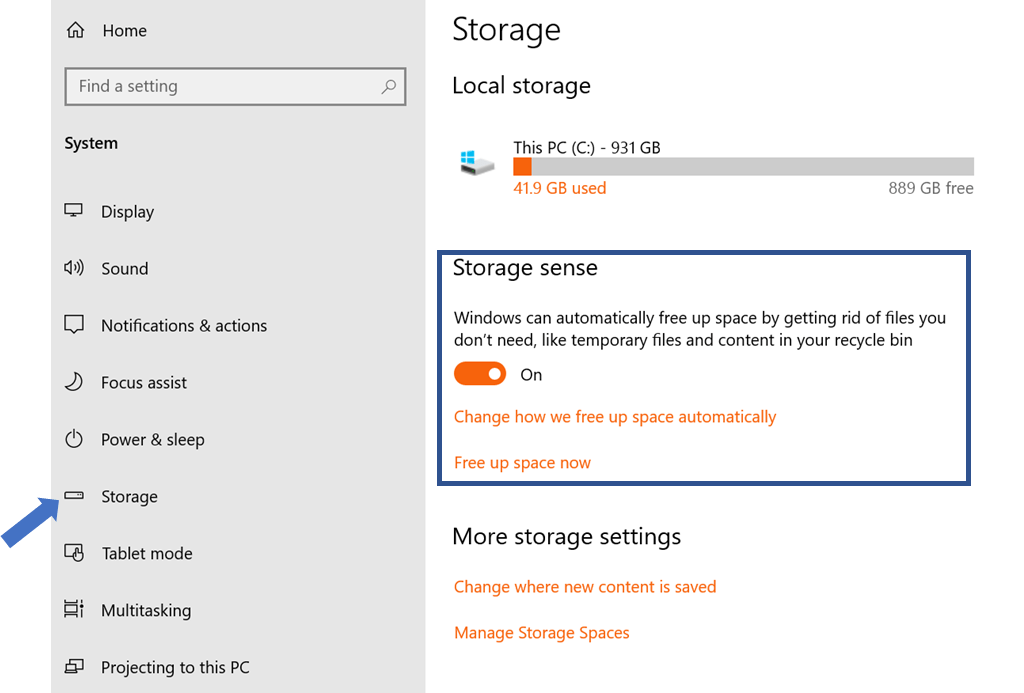 Storage Sense, which is supposed to automatically manage your storage, is gaining the capability to automatically free up disk space by making older, unused, locally available files available online-only. The feature will leverage OneDrive files on-demand to represent the uploaded files as placeholders on your device.

This isn’t unique to today’s build, but Microsoft is choosing to highlight it now since we’re getting close to release. Disk Cleanup (cleanmgr.exe) is being deprecated — the tool will stick around for compatibility reasons, but Microsoft considers Storage Sense’s functionality to be a superset of what Disk Cleanup provides.

Today’s update bumps the Windows 10 build number for the RS5 branch from 17755 (made available to testers on September 7) to build 17758.

This build has only one known issue: