Microsoft today released a new Windows 10 preview for PCs with acrylic in the sign-in screen. This build is from the 19H1 branch, which, as its name indicates, will arrive in the first half of next year. Microsoft is simultaneously in the process of finalizing the RS5 branch, which represents the Windows 10 update the company plans to release in October. 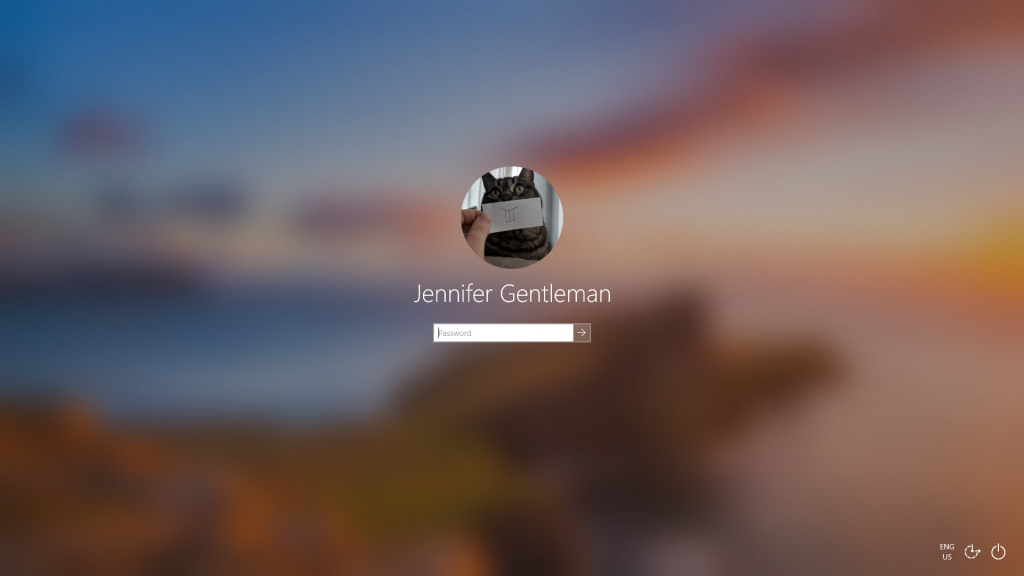 Microsoft’s Fluent Design has spread to the Window sign-in screen. The acrylic is now visible on the sign-in screen background, an effect Microsoft has given an over-the-top description: “The translucent texture of this transient surface helps you focus on the sign-in task by moving the actionable controls up in the visual hierarchy while maintaining their accessibility.”

Separately, Microsoft has renamed “Microsoft Apps” as “Your Phone Companion.” This is meant to bring the Android app in line with the Your Phone app, which lets you access your phone’s content — like text messages, photos, and notifications — right on your Windows 10 PC.

This desktop build includes the following general bug fixes and improvements (many will sound familiar to those following updates on the RS5 branch):