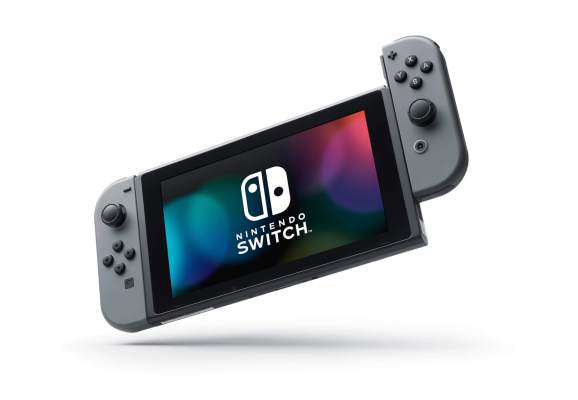 Nintendo announced today that its Switch Online service will launch on September 18. For $20 a year, it will give Switch owners access to online play, cloud backup saves for most games, and classic Nintendo Entertainment System games. A free seven-day trial will be available to all Switch owners

Nintendo Switch Online is odd for many reasons. Switch released in March 2017, but this subscription service took well over a year longer to be ready for launch. In the meantime, people played online games like Splatoon 2 for free. Nintendo also ties components of its online service, including voice chat, to a smartphone app. So if you want to talk to your friends while gaming online with your Switch, you need to launch an app on a separate platform.

Switch Online is giving subscribers free games too, but these won’t be new Switch games. Instead, you’ll get digital downloads of classic NES games like Super Mario Bros. and The Legend of Zelda. When the service launches, 20 NES games will be available (Nintendo has only named 10 of them so far). Nintendo plans to release more classic games regularly.

Nintendo has used the strength of its back catalog to make micro-consoles like the NES Classic Edition big hits, so these digital versions could drive interest in Switch Online. But compared to free Xbox One and PS4 games, it might not seem like as great a deal to consumers. Many of these games are already on the NES Classic Edition, including Super Mario Bros. and The Legend of Zelda. Nintendo is adding new features to these games, like online multiplayer, to broaden their appeal.

But some of the features of Nintendo Switch Online are already showing holes. Giving players backup cloud saves is supposed to be a selling point for the service, but some games (including Splatoon 2 and Dead Cells) won’t support the feature. Nintendo says that this is to prevent cheating in these games. It is an example of Nintendo having problems with an online feature that its competitors have figured out years ago.