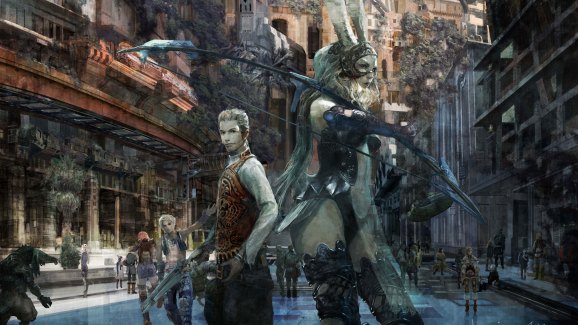 Final Fantasy XII isn't exactly well optimized for PC, but it's still the best way to play the game.

Nintendo announced that a slew of Final Fantasy games are coming to the Switch in 2019.

This will give the Switch a huge dose of JRPG love. Final Fantasy is a giant franchise, especially for people who like these kinds of games. Nintendo also announced Final Fantasy XV: Pocket Edition is out on Switch now, and a remaster of Final Fantasy: Crystal Chronicles is coming in 2019.