Singularity 6 has raised $2.5 million in seed investment from London Venture Partners to build a game studio.

The Los Angeles game developer was formed by former Riot Games veterans, and they are working on an unannounced “genre-defining” PC online game.

The money from London Venture Partners — which has backed game studios such as Supercell, Playfish, and NaturalMotion — will help the company develop its first product and hire top talent.

“Our culture is increasingly moving in a direction where technology is redefining work, leisure, community, meaning, and belonging,” said Anthony Leung, CEO of Singularity 6, in a statement. “Our goal is to create worlds that offer players experiences that deliver much more than superficial entertainment or wish-fulfillment. Imagine that games are sources of community to players, as meaningful to their lives as a church community or being a part of a sports team. We’re looking forward to working with some of the best talent in the industry to help bring this vision to life.”

Singularity 6 was founded by former Riot Games leads Aidan Karabaich and Leung to pursue a vision to create genre-defining online titles that become a key part of a person’s identity, games that invite players to join compelling virtual worlds with thriving online communities, and with gameplay that drives meaningful social experiences. 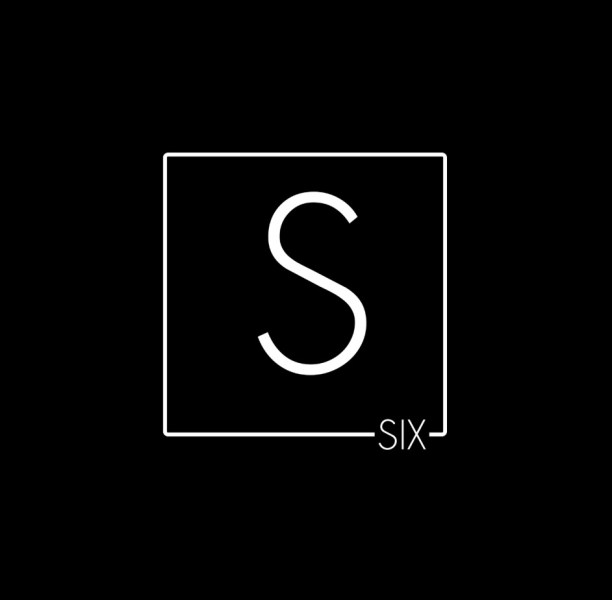 Development is already underway on the company’s first game, an ambitious combination of community simulation, rewarding game design, and deep systems that produce a variety of in-game experiences in beautiful spaces.

“When we met with Singularity 6, we knew right away that we had to be involved,” said David Gardner, general partner at London Venture Partners, in a statement. “Their singular vision for the way games are evolving is unlike any other we’ve come across. Our partnership is going to lead to an exciting evolution in the way people play games together.”

The investment marks the largest in an early-stage company to date by London Venture Partners. Over the last eight years, the fund partners have invested in video game developers, technologies and platforms such as Supercell, Playfish, Unity, and Natural Motion.

The company was founded earlier this year, and it has a handful of employees now. The studio is dedicated to the idea that online games can deliver deeper, more meaningful experiences.