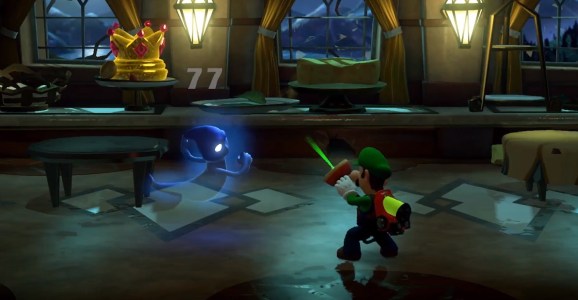 Nintendo announced that Luigi’s Mansion 3 is coming to the Switch in 2019. The announcement came at the top of today’s Nintendo Direct stream.

Nintendo did not reveal much about Luigi’s Mansion 3, but a short trailer showed Luigi’s exploring a dark mansion and encountering ghosts. This game gives the Switch a big release for next year.