Nintendo streamed one of its Direct video events today. During that broadcast, it detailed its upcoming Nintendo Switch Online service. That premium-priced network launches September 18 for $20 per year.

That service includes classic NES games, and Nintendo is launching a wireless NES-style controller for the Switch that works with those games. This new (old?) gamepad attaches to the Switch just like a standard Joycon, and you can buy a pair of these NES Joycons on September 18 for $60.

On Tuesday, Nintendo will release the 6.0.0. firmware update for its Switch console. That will put the paywall up for online multiplayer. It should also introduce classic games for the Nintendo Entertainment System that players get for subscription to the online service. 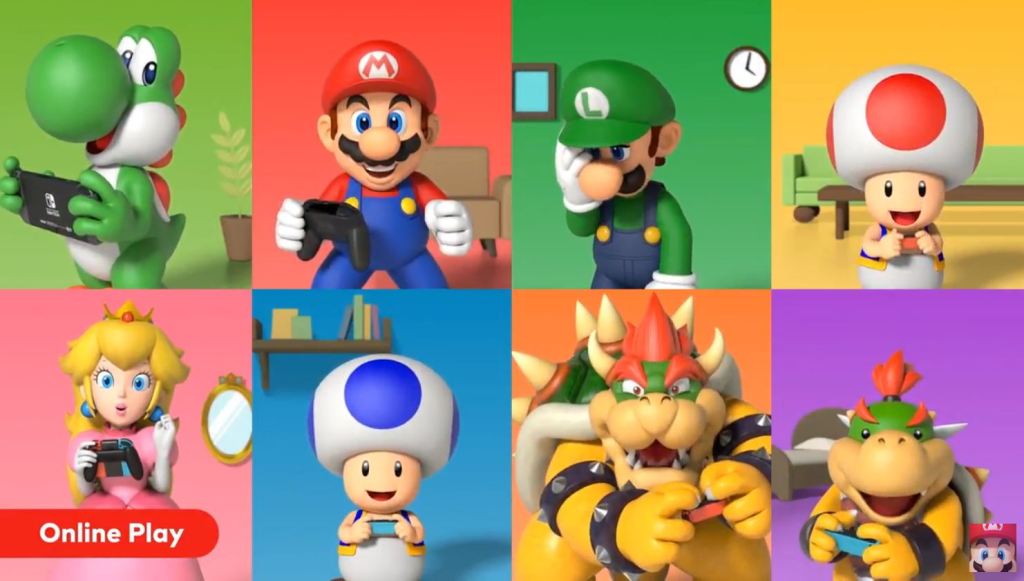 In addition to the classic games, your annual $20 fee gets you access to online multiplayer in games like Super Smash Bros. Ultimate. You will also get cloud saves.

But about cloud saves, Nintendo has drawn some ire from fans. Its cloud-saves system won’t work with every game. It is excluding Splatoon 2 and Dark Souls, for example. The company says it is worried about cheating by people who abuse remote and local saves.