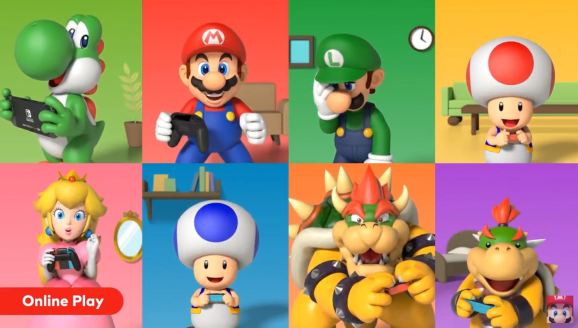 Nintendo gave fans a lot of what they wanted today. During its Nintendo Direct streaming event, the company made a lot of big announcements. Animal Crossing is coming to Switch. The publisher is making Luigi’s Mansion 3. New Super Mario Bros. U is also coming to the hybrid home/handheld console.

If you missed any of the big reveals, we’ve gathered ’em up for you. Check it all out below:

The World Ends With You: Final Remix