Improbable announced today Aaryn Flynn is joining the cloud-based game tools maker as its general manager and will run its office in Edmonton, Alberta.

Flynn served as general manager at BioWare, where he worked on role-playing game franchises like Dragon’s Age and Mass Effect. He left the company in 2017 after working there for 17 years, with Casey Hudson returning to take his role. At Improbable, Flynn will open a new Edmonton, Alberta office. Improbable’s headquarters are in London. The hire gives Improbable a known leader in the game development world that has experience creating and shipping major titles.

Improbable is the company behind SpatialOS, a cloud-based platform for creating games. Bossa Studio’s sandbox online multiplayer game Worlds Adrift is an example of a project that uses SpatialOS. Automation, meanwhile, is using SpatialOS to create a survival game that can support 1,000 concurrent players. SpatialOS’s use of cloud computing allows developers to make larger, more complex worlds than traditional game creation tools.

“To make games you need tools: the developer with the best tools will always have an advantage, because they will be able to get closer to their vision quicker, and iterate more quickly to turn that vision into a successful game,” Flynn noted in a press release sent to GamesBeat. “I believe that SpatialOS is going to transform how people make and play games, and with this new office we want to help that to happen. We’ve chosen Edmonton because of Alberta’s experienced development talent, and the new developers produced by several excellent schools in the province.” 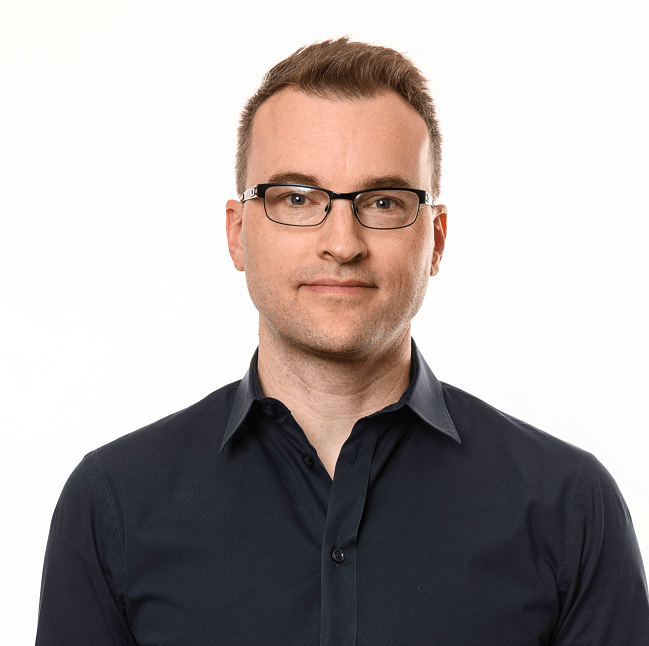 The opening of the Edmonton office is also good news for the city.

“Our digital media talent is making Alberta proud — attracting international attention and investment,” Deron Bilous, minister of economic development and trade of Alberta, noted in a quote forwarded to GamesBeat by Improbable. “That’s why we are helping this sector grow, with thousands of new tech spaces at our colleges and universities, and with a new tax credit that gives our industry leaders the chance to have a global impact while they create new opportunities here at home. Improbable is changing the way the world develops interactive digital media and as they open their first Canadian office in Edmonton, they’re proving that Alberta is the best place to do business.”

Flynn has plenty of experience at Edmonton, as that’s where BioWare is based. BioWare has been in Edmonton since 1995. Ex-employees have founded other studios in the city, including Beamdog. That developer is behind enhanced editions of classic PC RPGs like Baldur’s Gate and Planescape: Torment.