In the future envisioned by 0x, traditional investments in the likes of real estate or company stock will happen on the blockchain. Backed by real assets, security tokens will exchange in a way that makes the transactions far more liquid, secure, and cheaper.

0x is using blockchain, the decentralized ledger technology that is both transparent and secure, to create an open protocol for a trading ecosystem that enables both the creation and exchange of assets. The company created its first version of 0x a year ago as a public infrastructure for exchanging digital assets on top of the Ethereum blockchain. More than $300 million in asset volume has been traded on the platform so far, and 0x raised $24 million in August 2017 in its own ZRX token sale.

And two weeks ago, 0x launched the second version of its protocol, enabling developers and traders to exchange tokens based on even more items, including collectible game cards. This is part of an attempt to revolutionize our financial infrastructure and to turn the blockchain hype train into something real.

“The long-term trend is that the world is being tokenized,” said Will Warren, CEO of 0x, in an interview with GamesBeat. “All sorts of assets are going to end up being represented as digital tokens on the Ethereum blockchain or other blockchains like it. Traditional assets like securities, stocks, bonds, debt instruments, software licenses, and video game items will be sold through blockchain tokens. We are prioritizing the video game items now.” 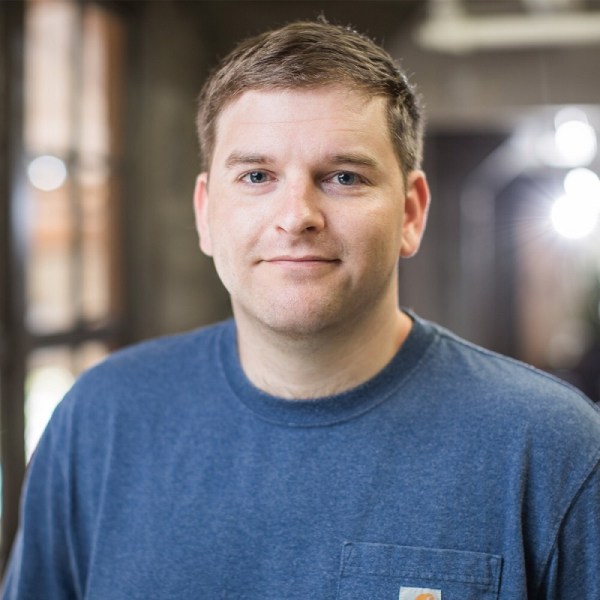 Above: Will Warren is CEO of 0x.

On the real estate side, the luxury hotel St. Regis in Aspen, Colorado, is selling blockchain-based tokens to investors who want a small stake that they can easily trade. Rather than wait for the hotel to be sold, the investor can cash out simply by selling their tokens to someone else. In short, the hotel has been “tokenized.”

Likewise, a new game dubbed Gods Unchained will create a marketplace for tokenized game items, such as playable cards. And then, Fuel Games will release the full game based on those cards later on. In the game, the collectible cards that you buy are non-fungible tokens (NFTs), which means they are one-of-a-kind cards that can’t be copied. 0x makes it easy for developers to create that kind of marketplace. Most of the items are on the Ethereum blockchain, but there will be a number of ways and cryptocurrencies that could be used to purchase video game items via 0x. 0x’s ZRX token is used to pay transaction fees to relayers on the network and for governance.
“One of the things we are most excited about is that you can trade new types of things like video game items,” Warren said. “There’s a lot of hype around blockchain and games. We should point out that if you take a shitty game and you put in on a blockchain, it’s not going to become a good game. What’s really exciting about tokenizing video game items is you can take a really cool game and its items and make those items completely owned by the people playing the game.”

This doesn’t mean that 0x will enable “play to win.” Rather, it means that you’ll be able to buy cards or items that will give you cosmetic advantages or bragging rights, rather than additional capabilities to conquer your foes, Warren said. For instance, if you got a bunch of kills with an item, the stats associated with that can be attached to that item indefinitely, thanks to the blockchain. 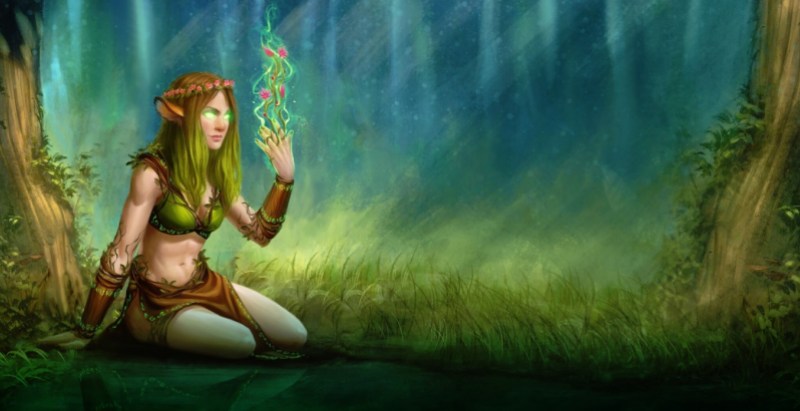 Above: You can buy collectible items on the blockchain in the upcoming Unchained Gods.

Image Credit: Fuel Games
0x wants to make it easy for game developers and others to create these tokens for their applications. These tokenized game items and collectibles are made possible by a relatively new Ethereum (a popular cryptocurrency) token standard called ERC-721. The 0x protocol is a critical layer that enables any digital artist or game maker/studio to add exchange functionality to their game in order to give users access and trading ability for these NFTs. NFTs are a big reason that Animoca Brands recently bought The Sandbox maker Pixowl for $5 million.
0x adds decentralization, operating as bunch of anonymous nodes, rather than a centralized platform that could be hacked. Traditionally, in games, the centralized authority is a game publisher. They don’t give players real ownership of the assets that the players pay for. If the game shuts down, the players are out of luck. With NFTs, the players can really own the asset and take it with them to another game world, so long as the programming has been done to make that possible.
“Large video game platforms can be overbearing,” Warren said. “They monetize through game items. They lock down items in games and often tell you, like in Hearthstone, that you can’t trade the items at all. That’s not great for players and indie devs.”
With 0x, the accounting system has been created to make it possible to take your game assets from one game to another. Warren said version 2 of 0x will allow developers to focus on building great games while 0x handles the functions of exchanging assets. And now, 0x can add support for new token standards without having to modify its smart contracts (or programs running on the Ethereum blockchain) and force developers and users to upgrade.
“As someone who grew up collecting baseball cards and playing card games like Magic the Gathering, one of the most exciting aspects of these hobbies was being able to trade cards with friends,” Warren said. “Over the years, large gaming platforms with strict digital-rights-management policies have mostly locked down game items. Tokenization allows gamers to truly own their digital collectibles. 0x allows their cards to be ‘trading cards’ once again.”

0x’s investors include Polychain Capital, and the company has raised $24 million to date. It has 25 employees. Over time, Warren hopes that a larger community will take over the 0x protocol and run it, rather than a single company.

Warren and Amir Bandeali founded 0x in 2016 to create a world where all assets can be tokenized and freely exchanged. It’s an open and free-to-use protocol that allows frictionless and decentralized peer-to-peer exchange of tokens.