Nexon and its mobile game studio Big Huge Games are teaming up with History (the creator of the History Chanel) to bring iconic weapons showcased on television to the DomiNations mobile strategy game.

The weapons of the History Channel show Forged in Fire will appear in the mobile battlefields of DomiNations. For seven consecutive new episodes, Forged in Fire will see the weapons from the competition’s world-class bladesmiths integrated into DomiNations, giving players a chance to unlock the historical soldiers equipped with the unique weapons that “changed the course of history.”

Players can now participate in limited-time, in-game events that will feature unique challenges and historical background based on that week’s episode of Forged in Fire, which airs Wednesdays at 9 p.m. Pacific time/8 p.m. Central time on History. 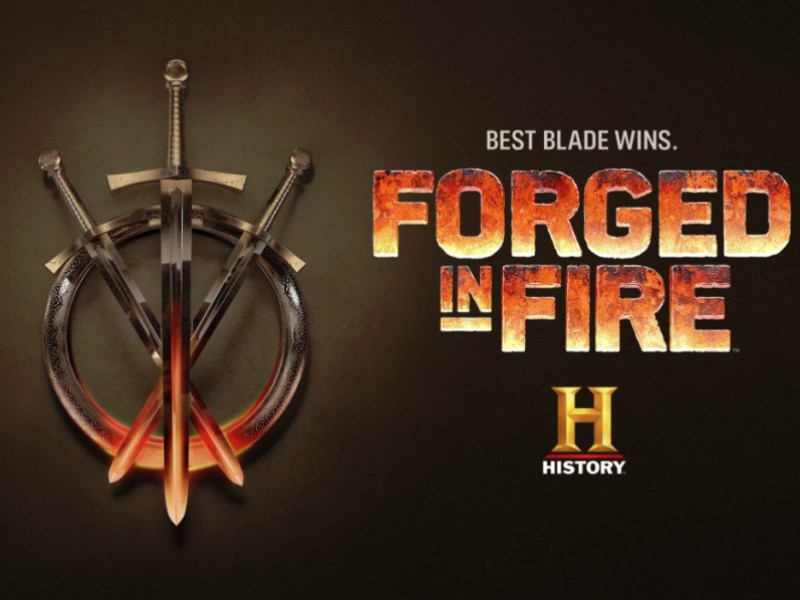 Above: Forged in Fire weapons will appear in DomiNations.

Upon completing each challenge, players will unlock a variety of rewards, with the final challenge unlocking a unit that wields the featured weapon. The first challenge is available now for players and features the steel crossbow, the powerful heavy weapon of choice of the French Arbalestier. Players that participate in the limited-time events will earn access to the forge, a new structure that allows players to train powerful troops wielding weapons from Forged in Fire.

“History is truly the ultimate backdrop for entertainment and DomiNations has given us the opportunity to uncover and tell hundreds of rich and interesting stories to millions of players,” said Tim Train, the CEO of Big Huge Games, in a statement. “We’re excited to partner with History and put a spotlight on these new stories based on the weapons being masterfully crafted on Forged in Fire and the troops that wielded them on the battleground.” 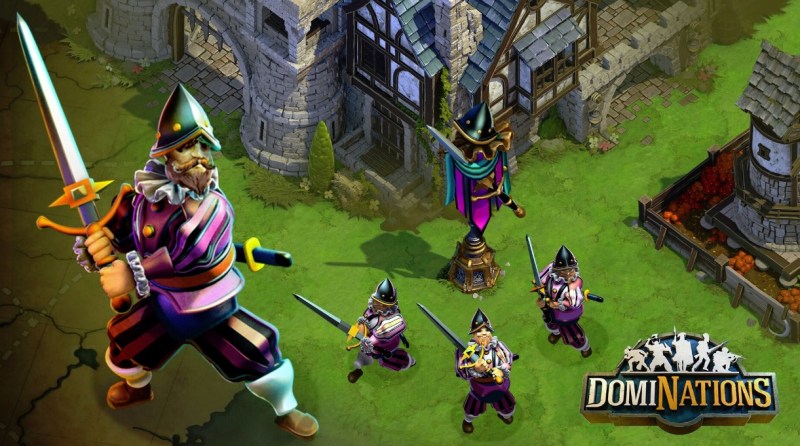 Above: DomiNations is getting the weapons of History.

Downloaded more than 40 million times worldwide, DomiNations puts players in command of one of eight nations where they must advance their civilization through human history starting at the Stone Age and moving up through modern times.