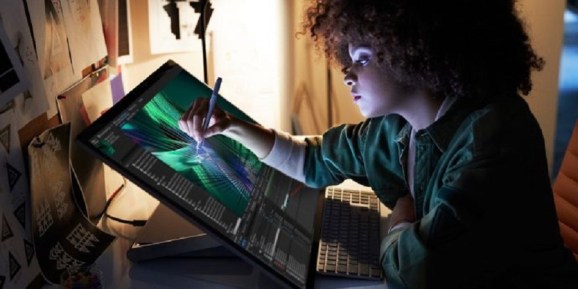 Intel has unveiled its 9th Gen K-Series central processing unit (CPU), and Dell is wasting no time adding it to its computers.

Dell will use the new CPU in its Dell XPS Tower Special Edition and Alienware Aurora desktops. This is the first time 8-core CPU configurations will be available in either desktop, with i5, i7 and i9 options to select from. The new Intel CPUs were previously code-named Coffee Lake, and numerous leaks identified the parts, including the Core i9-9900K.

Also launching with the Alienware Aurora is the latest advancement in software personalization and command/control from Alienware – the New Alienware Command Center. First launched on the new Alienware Area-51 in January, this new interface helps novice and experienced gamers optimize, overclock, and tune their Alienware Aurora and accompanying peripherals to their gaming needs.

In addition to more cores, Intel has added a new Solder Thermal Interface Material (STIM) that gives incredible overclockability that provides a simple interface for a quick fix — or get deep into the clocks and voltages. The command center also  has the Game Library, which lets gamers customize their system lighting, performance, acoustics on a game by game basis to give compete control over their gaming world.