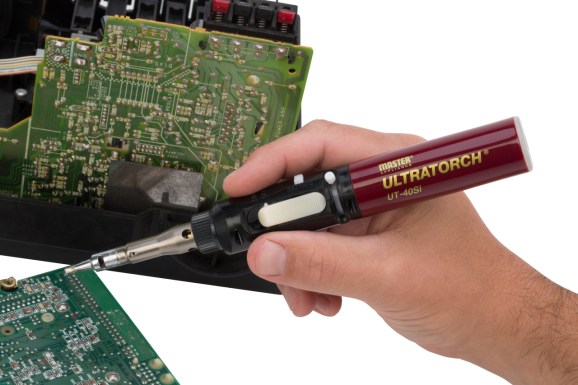 No more mayonnaise on CPUs!

Intel has just revealed its upcoming 9th-gen Coffee Lake-R processors. The i9-9900K is the “best gaming CPU ever,” according to the company. It turbos up to 5GHz (on at least one core) with a total of 8 cores and 16 threads. But what has many PC hardware enthusiasts more excited than any of that is solder.

The 9th-gen i9, i7, and i5 chips are all ditching thermal paste for soldered metal. Intel has used paste since the Ivy Bridge generation from 2012. Hardware lovers and overclockers criticized this for years. Paste does not dissipate heat as effectively as solder between the CPU die and its heat spreader. So people have turned to bigger and bulkier cooler solutions. Some enthusiasts even perform a process called “delidding,” where they replace the paste with their own liquid-metal compound.

But during its presentation today, Intel confirmed that the i9-9900K will use its Solder thermal-interface material (STIM). Since then, product listings have confirmed STIM for the other chips in the Coffee Lake-R line as well.

Here’s some marketing copy for the i5-9600K from its product page on Amazon:

“Game with confidence with the unlocked performance of the unlocked 9th-gen Intel Core i5-9600K desktop processor. Built with Solder Thermal Interface Material to help maximize efficient heat transfer from the processor to the cooler, allowing overclockers to push their systems further and gamers to experience lower temperatures under load.”

So soldering is back. For the mainstream PC user, that means you can save a bit of money on a cooler.

Why did Intel solder go away?

Intel’s marketing makes it sound like “STIM” is a new advancement, but it is what it used on all of its chips up through 2012. Hardware enthusiasts and industry insiders have a lot of theories on why Intel stopped using it in the first place. Most people believe it was an effort to save money. Thermal paste does cost less than an extra layer of metal.

When it was asked about soldering versus paste, Intel has cited the potential for catastrophic cracks in the metal. While that is theoretically possible, it has never seemed like a widespread problem. And additionally, why would Intel return to soldering now. It has also continued to use solder on many of its Xeon workstation CPUs.

One of the more recent theories is that Intel switched from soldering because it was trying to reduce its reliance on conflict minerals. The soldering process uses a variety of metals. In some regions, people are fighting and dying for those materials.

I’ve asked Intel about the conflict-free status of its STIM process. I’ve also inquired about the potential for cracks in the metal. I’ll update this story with any comment from the company.

Even if this is the same process and materials as before, cracking is an unlikely problem. And Intel has had years to shore up its supply chain to reduce the potential for conflict minerals. So hopefully we can expect the STIM to stick around and the better thermal performance that should go with it.