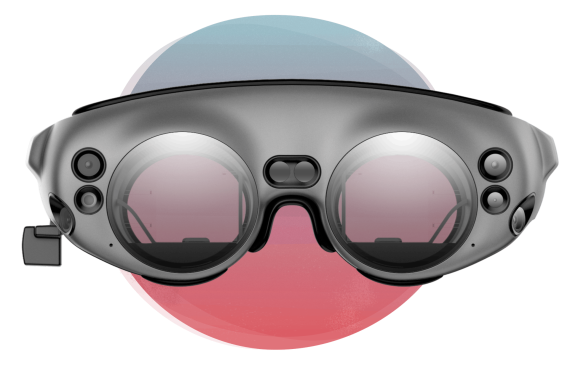 On the eve of its first developer event, Magic Leap today unveiled two ways to expand uptake of its Magic Leap One Creator Edition device. Two months after an initially limited release, it’s expanding shipping to the United States’ 48 contiguous states, and offering a financing option that could help some developers mitigate the $2,295 price tag.

Unusually, Magic Leap One launched with a white glove delivery and fitting process that was limited to six cities — a step the company took to ensure that users would properly experience the AR headset’s special optical system. Now, the company says that it will ship the headsets to every U.S. state except Hawaii and Alaska, though delivery options depend on your location.

If you’re in a city serviced by Magic Leap’s white glove partner Enjoy, you can get “free LiftOff delivery” as soon as the same day. Otherwise, the company offers “free standard shipping” within 3-5 days of purchase. In either case, customers are warned to properly measure the distance between their eyes before placing an order for either a Size 1 (64.9mm and less) or Size 2 (65mm and up) headset.

Magic Leap has also partnered with Affirm to offer a 24-month, 0 percent financing option for the Creator Edition, enabling developers to pay roughly $100 per month over a two-year period for the device. New York and California developers will pay around $5 more per month due to higher state sales taxes.