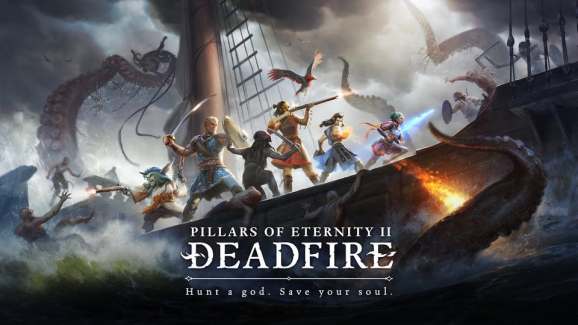 Microsoft made a big show of acquiring studios during its Electronic Entertainment Expo event during July in Los Angeles. It revealed that it bought Ninja Theory, Playground Games, Compulsion Games, and Undead Labs. This came after years of Xbox One’s exclusives trailing behind PlayStation 4’s in both quality and quantity.

Obsidian Entertainment could give Microsoft a studio that specializes in PRGs. Obsidian has experience working on licenses like South Park and Star Wars. It has also created original franchises like Pillars of Eternity, which it made with crowdfunding in 2015. Since then, Obsidian has used sites like Kickstarter and Fig to create its original titles, including 2016’s Tyranny and Pillars of Eternity II: Deadfire, which launched in May. The 2012 crowdfunding of the first Pillars of Eternity earned almost $4 million Kickstarter. The project helped save the company from closing.

With a big corporate owner such as Microsoft, Obsidian would not have to rely on crowdfunding. But it could also have less creative freedom.

Obsidian started in 2003 in Irvine, California. Former developers at Black Isle Studios created the studio. Black Isle Studios was responsible for PC RPG hits like Planescape: Torment, Icewind Dale, and Fallout 2, and the design of these games live on in Pillars of Eternity and Tyranny.

We have reached out to Microsoft and Obsidian for confirmation or comment on this story, and we will update our coverage if the companies respond.