As much as I proclaim to be a lover of retro gaming and Nintendo, I’ve somehow never beaten Super Mario Bros. 3. Well, at least until last night, when I finally made my way through the NES classic’s eight worlds and defeated Bowser (er, King Koopa, whatever we were calling him back then). And I did this on the Switch, thanks to the platform’s recent addition of NES game via the (otherwise mediocre) Nintendo Switch Online service.

I need to clarify that I’m talking about beating Super Mario Bros. 3 without using warp whistles. You can grab those hidden items early in the game and skip all the way to the final world. The heck with that! I beat Super Mario Bros. 3 legit. And before you ask, no, I didn’t use the Switch’s save states to cheat. I only saved my progress when I was done playing for the day so that I could pick up where I left off.

Too young, too dumb

So, if it’s so great, why did it take me so long to finally beat it? Don’t get me wrong, I’ve played Super Mario Bros. 3 plenty. I was about 4 years old when it came out in North America. I was doing plenty of gaming then, but I wasn’t all that good at it. More often than not, I’d watch my older brother play. He was actually capable of beating games. I, on the other hand, would usually toil away at the same first few levels.

Now at this time, I was getting better at gaming. But just one year after the release of Super Mario Bros. 3, the Super Nintendo launched with Super Mario Bros. World. This 1991 platformer was more colorful and vibrant, thanks to the SNES’s improved hardware. As soon as I saw it, I had a hard time going back to Super Mario Bros. 3. 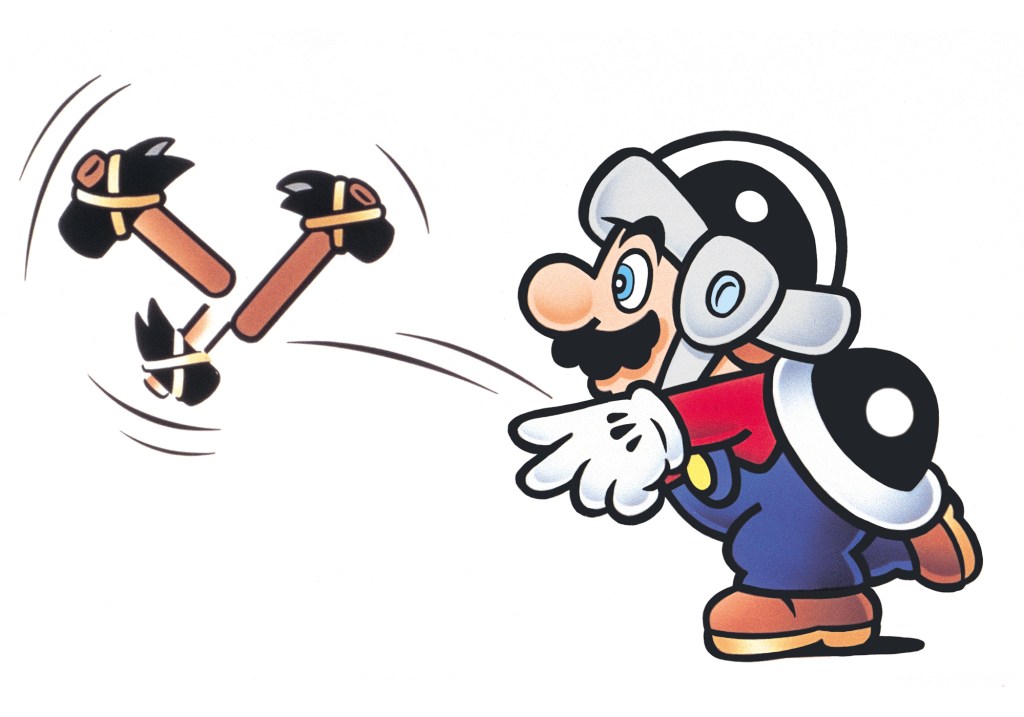 Above: Super Mario Bros. 3 had a lot of power-ups.

Super Mario World is also a much easier game. Some of that is because of the technical limitations of the NES. In Super Mario Bros. 3, the resolution is so low (and the screen zoomed in so far on Mario) that it’s hard to see very far ahead of you. If you’re running along, you’ll only have a second to react to an enemy appearing on the other side of the screen before it kills you. Super Mario World’s wider view gives you more time to reach.

Aside from that, Super Mario World lets you store an extra power up item, which can serve as a safety net if you take a hit and find yourself turned into vulnerable tiny Mario. And while Mario can usually only fly for a short period in Super Mario Bros. 3, proper use of the cape in Super Mario World can keep you airborne across entire levels.

Being a little older, coupled with the reduced difficulty, I was able to actually beat Super Mario World. I would return to Super Mario Bros. 3 every now and then. First with the Super Mario All-Stars compilation for the SNES, then through the various Virtual Console digital releases. But it was only when I saw it on the Switch that felt compelled to finally beat it.

That’s largely because nothing else in that starting library for the Switch’s NES games looked compelling. I don’t need to play NES Hockey more than once. The same goes for all of the other sports and arcade games, and I had already beaten most of the rest of titles. So, hey, let’s finally beat Super Mario Bros. 3. 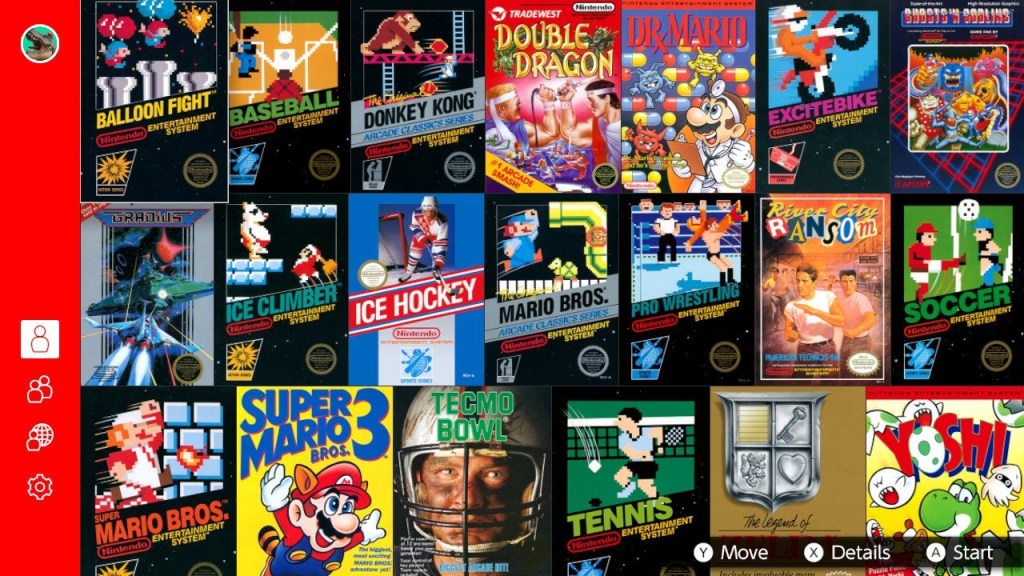 Above: NES games on Switch.

And you know what? Playing NES games on the Switch feels great. I always play in portable mode, usually at night while I’m laying in bed before going to sleep (probably not the best bed-time habit). The Switch’s emulation feels great. I don’t notice any input lag, and the pixels and colors look sharp.

Super Mario Bros. 3 is also a great game to play during multiple, shorter sessions. Individual stages aren’t that long, so you only need a half hour or so to knock out a handful of them. And if a particular level was giving me a hard time, I’d just call it a night and resume my quest to save the princess the next day.

Never give up, never surrender

This slow and steady pace was the key to my victory. Some levels would really challenge me. I had the hardest time with the second fortress stage in World 7. The level is all pipes and piranhas surrounded by pools of lava. To get through it, you need to precisely jump on these tiny pipes and time it so that you’re doing so when a deadly piranha isn’t popping out of it. And, some of them are shooting fire at you. And you have to deal with boos.

I’d often run out of lives trying to beat this level, which would reset my progress and force me to redo some levels I already beat just to get back there. It was frustrating, especially since modern games have trained me to think I shouldn’t have to replay levels I already beat. These days, we’re used to the consequences of video game death being minimal. But, man, there’s something to those harsh punishments. As angry as I got, and I had to take more than a few breaks before I finally made it past the level, I felt a level of accomplishment when I beat that stage that few recent games can match.

I had that same sense of pride after I finally beat Bowser. After all these years, I’m finally able to take Super Mario Bros. 3 off my list of shame.