Mobile esports platform Skillz said an analysis of over 800 million mobile esports tournaments showed that people competing on phones with larger screen sizes win much more than those competing on devices with smaller displays. This might be obvious, as you don’t want your thumbs tripping over each other on small screens. But it’s nice to get confirmation from such a broad study.

The San Francisco startup provides a platform to turn any mobile game on iOS and Android into a game you can play with friends or strangers for cash, prizes, or points. And it enables esports tournaments for games that integrate the Skillz platform. The company recently said that its revenue run rate (revenue for the last 12 months) hit $400 million at the end of July and it hit 18 million players.

Skillz players using smartphones with larger screens win as much as 6 percent more often than those using devices with smaller screens. While differences so small may not seem significant to those who aren’t esports athletes, for elite competitors it can make all the difference. A 5 percent difference was what separated a $100,000 first place finish and a prizeless 12th place in the latest New York City Marathon.

“Upgrading from the iPhone 6S to an iPhone X really made a difference,” says Jennifer Tu, a Harvard University junior and the seventh-highest earning mobile esports athlete in 2017, in a statement. “The extra screen space and the better display help me see opportunities in my matches that I might otherwise miss.” 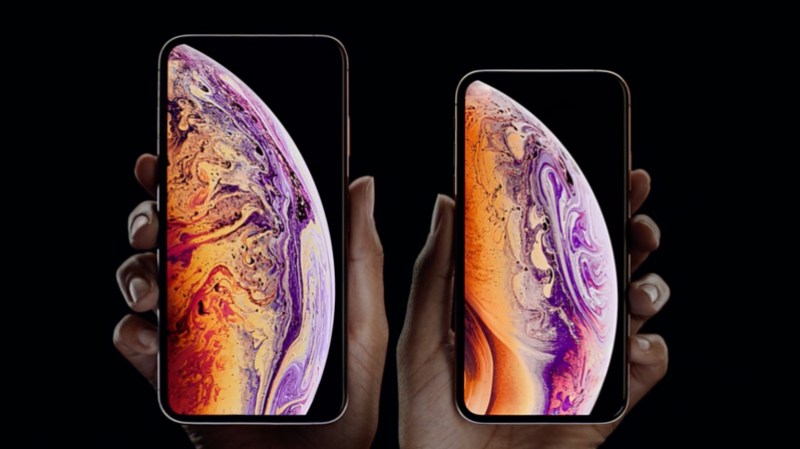 This Skillz study comes shortly after the reveal of Apple’s iPhone XS Max and Samsung’s Galaxy Note 9, both featuring the largest smartphone screens to date. The display sizes and their connection to the gaming industry were central to both companies’ marketing campaigns. Samsung partnered with Epic Games to deliver exclusive Fortnite skins for Note 9 buyers, and Apple partnered with Bethesda Softworks to showcase The Elder Scrolls: Blades role-playing game on the newest iPhone during the product reveal.

“Whether it’s having the right bat in baseball, the right racquet in tennis, or the right hardware in gaming, equipment matters,” said Andrew Paradise, CEO and founder of Skillz, in a statement. “With mobile now the dominant gaming platform, eSports are influencing the specifications for the next generation of smartphones and tablets.”

Skillz now runs over 2 million tournaments a day, and has awarded over $300 million in total prizes.