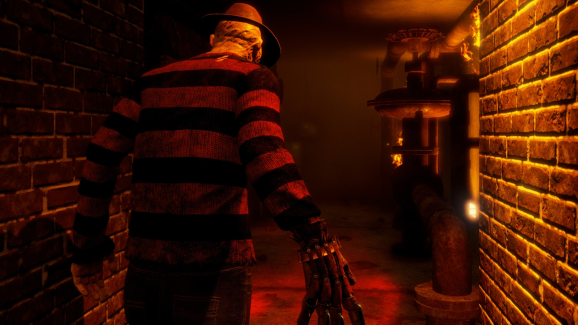 China’s Gaea Interactive Entertainment has acquired a 20 percent stake in Canada’s Behaviour Interactive, the maker of the popular Dead by Daylight horror game.

Montreal-based Behaviour and Beijing-based Gaea have a strategic agreement in place, and both companies are currently co-developing Game of Thrones, a mobile game based on HBO’s worldwide hit series. The amount invested wasn’t disclosed.

“As a Montreal based organization, we understand that the gaming industry continues to grow rapidly on every continent”, said Remi Racine, CEO of Behaviour Interactive, in a statement. “This strategic partnership with Gaea will fuel our global growth on all platforms”, Racine adds. “As Canada’s largest independent game developer with a reputation for creating high-quality innovative games, we look forward in joining hands to create even better gaming experiences for players all over the world.”

Established over 25 years ago, Behaviour is Canada’s largest and longest-standing independent game developer. They have collaborated with industry leaders Disney, EA, Ubisoft, Microsoft, and Warner, among many of the world’s top brands and corporations.

“This is an important investment decision for Gaea. Behaviour is a world class organization that is uniquely charming. Many of us here are big fans of their games”, said Yann Wang, CEO of Gaea, in a statement. “Behaviour possesses a wealth of experience in developing Triple-A games. Combining innovative gameplay with high calibre craftsmanship, they have built a loyal fan base with the quality products they carry under their belt.”

In June 2016, the launch of Behaviour’s Dead by Daylight was a big commercial success, selling 5 million copies, and it continues to generate revenues for Behaviour. In the five-player asymmetrical game, four players play “victims” and one players a horror movie slasher, like Freddy Kreuger. The players try to stay alive and escape, while the slasher tries to kill them all.

Behaviour also created games such as Fallout Shelter for Bethesda and Westworld mobile for Warner Bros. The latter resulted in a lawsuit by Bethesda, which accused Behaviour of using code from Fallout Shelter in the Westworld game.

Gaea has more than 1,000 employees, and it was founded in 2014. It publishes Chinese games Soul Clash and Ace of Arenas.