Facebook announced today that its Instant Games platform is soon expanding and coming to gaming groups and Facebook Lite.

Instant Games are fast-loading, HTML5-based experiences. Players can access them straight from in Facebook conversations or in their news feed, both on mobile devices or on their desktop. Since it started in 2016, Instant Games has built a library that includes hits like Zynga’s Words With Friends and classics like Tetris. Since Instant Games load fast, there’s a low barrier of entry for players.

According to Facebook, 90 million people actively participate in over 270,000 gaming groups each month. Instant Games will become available to a select number of groups at first, and then it will be available to all of them. Facebook is also looking into making Instant Gaming an opt-in feature for non-gaming groups.

Facebook Lite is, as the name implies, a lighter version of the social media app that can run on phones while taking up fewer resources. Instant Games don’t require any downloads to play, so they can still run on Facebook Lite, even with weaker internet connections.

Between June and September, Facebook saw a 25 percent increase in Daily Active People (DPA) playing games on the platform. During the past month, Facebook hosted 1.7 billion game sessions. This expansion of Instant Games could increase those metrics further. 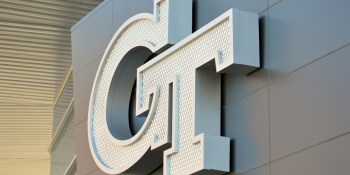