Artificial intelligence researcher Michelle Zhou has created a chatbot called Juji with a cheerful personality to hold personal conversations with people. The chatbot has the ability to listen and respond empathetically in conversations with humans, prompting the humans to chat for a longer time than usual.

Zhou believes this kind of chatbot — Juji for general interviews and AI Minion for gamer conversations — can do a better job of extracting information from people through empathetic responses. If she succeeds in creating a realistic conversationalist, then it could have wide applications across online surveys, games, entertainment, hiring, and other projects. The market researcher Interpret found that chatbots can be better at research interviews than online surveys.

“We see great potential of using such an empathetic AI chatbot as a human companion,” Zhou said in an interview with VentureBeat.

I had a chat conversation with Juji (you can see a sample of it here). I found the chatbot to be cheerful and probing. I answered the questions and noticed that it didn’t just ask “yes” or “no” questions. It tried to get me to talk more. I’m going to use it to help screen some of the story pitches that come in. 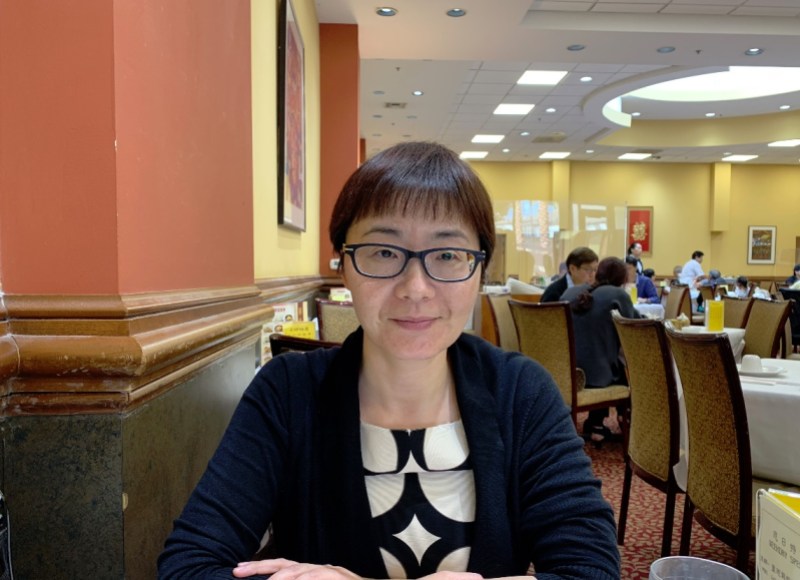 Above: Michelle Zhou is creator of Juji, the empathetic chatbot.

I met Zhou back in 2013 when she was a researcher at the IBM Almaden Research Center in San Jose, California. She was part of an Accelerated Discovery Lab aimed at gaining insights from big data, and she surprised me when she showed me a graph of my personality based on a sampling of my tweets. She made an educated guess about my personality based on examining 200 of my tweets.

This “psycholinguistic” analysis was a way for companies to understand their customers in a more intimate way. Zhou left IBM to further pursue her ideas, but she left a lot of that work behind.

“I do believe we can advance the state of art in this space,” Zhou said.

Her team created Juji, a default AI persona with a cheerful and assertive personality. And she also created AI Minion, a chatbot targeted at gamers, which has a humble and cheerful personality. Both chatbots are useful in querying people about what they like and what they believe. Zhou’s company is based in San Jose, California.

Zhou created the chatbot to do a better job of interviewing people than online surveys. With open-ended questions, most surveys yield poor results. People often respond with short answers because they want to finish the survey and get some kind of reward. But in testing Juji, Zhou found that people responded well to the more emotion-laden responses and gave longer responses. They spent more time answering questions by a long shot. 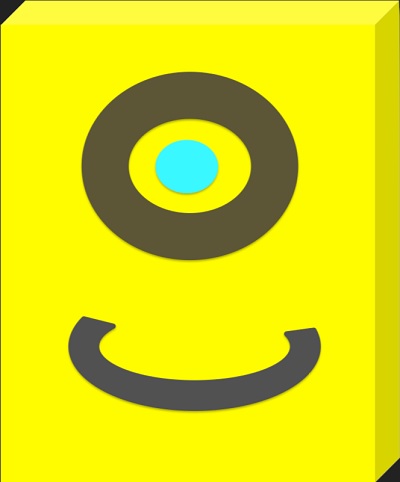 Above: Juji has a friendly cartoon look.

The research reminded Zhou of the 2013 Joaquin Phoenix and Scarlett Johansson film, Her, where a lonely man falls in love with his computer’s AI persona, Samantha. She doesn’t want to create chatbots that people will fall in love with. But she does want to elicit more interesting responses from people.

“We want to do a responsible Her,” Zhou said. “If someone gets addicted, the chatbot can say, ‘That’s it for today.'”

Michael Cai, a game and tech researcher at Interpret, used Zhou’s technology to run a field test for market research. He wanted to get responses from gamers about what they play, what they spend money on, and why. Cai said in an interview with VentureBeat that he can still elicit the best responses in his own moderated interviews or focus groups. But he can’t scale that to hundreds or thousands of people.

“We didn’t think the chatbot could replace Michael, who can ask unstructured questions,” Zhou said. “But if you provide a lot of guidelines, a machine can do a pretty good job. We can screen people. And then Michael can interview the right ones.”

Cai and Zhou crafted an empathetic AI chatbot to “interview” hundreds of gamers and draw out their thoughts and feelings about two popular newly released game trailers. One group took an online survey, and the other group talked to the online text-based chatbot.

Each gamer chatted with the AI about 25 minutes. During the conversations, the empathetic AI asked open-ended questions, listened actively, and used a gamer’s chat to automatically derive his or her other gamer DNA (e.g., a competitive gamer vs. a completionist). The gamers thought their derived gamer DNA was accurate. 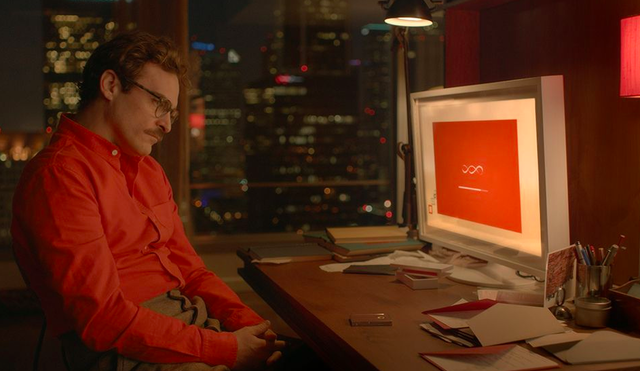 Above: Joaquin Phoenix in the AI love story Her.

Overall, interest, appeal, and consideration of each of the games were consistent across both of the test groups. However, engagement levels and the quality of responses were better among those participating in the chatbot conversation. Notably, chatbot participants spent 41 percent more time responding and provided 42 percent more text in their responses than those taking the traditional survey.

“AI is totally not there for replacing qualitative research, where we have deep conversations,” Cai said. “It has a long way to go before it can replace us. But maybe for the more quantitative surveys, it can improve engagement and help with the analysis, as it does address some pain points.”

The respondents also left very entertaining comments to express their love for the AI.

“The whole time I was doing this survey it felt like I was talking to a friend and sharing the same common ground. I loved that. I wish it didn’t have to end,” said one gamer.

Some people try to “game” the chatbot or trick it. But Zhou found it’s hard for humans to sustain such a deception over a longer time.

“Human nature is very hard to fake,” she said.

“People are brutally honest with chatbots,” she said. “We see it over and over again. They won’t disclose deeply personal information to people. They will to chatbots.”