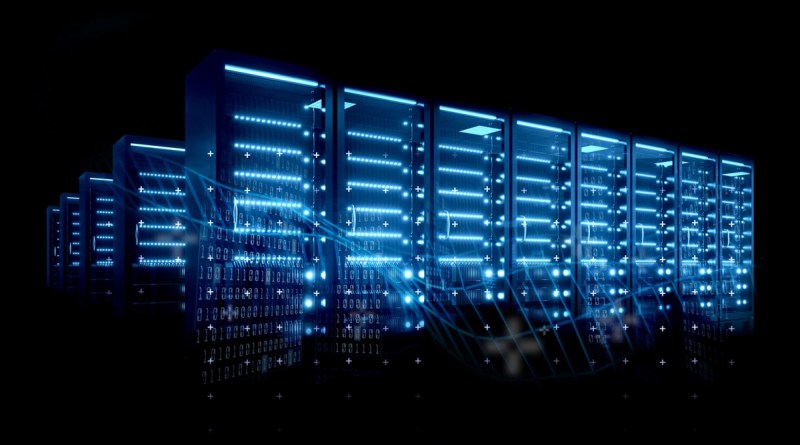 Question: How will people go about buying it? If I want to get hold of the Cortex-A technology I buy a laptop or a phone. How do you see people who are interested in altering the server and workload mix in the data center–how would they lay hold of this technology?
Segers: Go buy a network switch. Or you might go buy a base station. You might buy a server blade that’s sitting in a data center.

Question: So you don’t have to hire a silicon design team to access this technology?
Segers: Neoverse for us is about the processing capability. Like Cortex, it’s delivered through our semiconductor licensees, who build chips and sell to system designers. There’s a supply chain before it ends up in a physical thing that you might go buy. There’s no real difference. We’re not getting into building end product as such.

Question: Arm’s done a lot of great work, and so have a lot of other companies, in security, especially in the last few years. When you look at the weekly headlines, though, you see more news of hacks in 30 million Facebook accounts, what’s going on in the Washington nexus, and so on. It feels like tech in general is losing the security battle. What do you think about that overall situation?
Segers: It definitely is a battle. I don’t think it’s 30 million hacks. I think it’s an ur-hack times 30 million. Somebody I was talking to made the observation that with security, you’re not fighting a bunch of guys who might want to break into a bank. You’re fighting software’s capability. If you find an exploit, it can get packaged up and distributed and people can leverage the cloud to multiply that. The law of large numbers says you’ll find some way in, or find someone who falls for whatever the ploy is.

It’s a very changing landscape compared to how it was not that long ago. With that observation in mind, you have to attack the problem differently. There’s no magic answer to it right now. Fortunately there’s a lot of people thinking about that. In the security manifesto we have, the opening section is by Yossi Naar from Cybereason. They’re trying to apply AI techniques in a really interesting way to not spot the attack, necessarily, but to spot the way in which the attackers come in.

In the old days, with Morse code, people who could tell who was clicking the button based on their style. They have a similar approach there around how people go about attacks, which can tell you something about the attacker and therefore what to do about it. It’s going to require a whole new set of approaches to tackle this problem. We can’t just stop it.

Question: Where does tech rank in the social psyche, do you think? Tech is, historically, a cool thing that enables all this great stuff. But now you watch TV and you see the way tech is portrayed in light of Facebook or Google testifying before Congress and the like. Tech is beginning to have this more negative connotation as we lose the security battle in people’s minds, if not necessarily the technology front itself.
Segers: That’s a big part of our push in this area. The tech industry has to take responsibility for what gets pushed out. My stats that I showed in there, and in the survey results we did, a bunch of people say, “I’ll add security, but only if it’s not too complex and doesn’t cost much. None of my customers want to pay for security.” That’s not good enough.

There’s an awareness that’s necessary. Consumers need to demand more of the tech industry, and the industry needs to stand up and provide a solution for it. Otherwise, like I said, there will be no trust. It’s very easy to wallow in the glory of what technology can do, but if people fundamentally don’t trust it, nobody’s going to sell it. It’s almost self-correcting, if we don’t do it.

Question: You have your own AI engine work going on, but meanwhile everyone else is doing their own custom silicon — Apple, Google, Samsung. Does that pose a problem for the Arm ecosystem, since so much of the growth and new workload is machine learning stuff, and everyone’s doing that on custom silicon? Does that undermine the universality power that Arm has when it comes to software?
Segers: It depends how you look at it. We’re at the very early stages of really understanding what machine learning technologies are going to do, how they’re going to get used. The diversity of end point is huge. There isn’t going to be a solution to this.

Part of delivering this technology is about mapping code that is written at a very high level of abstraction down to efficient hardware. One of the areas we’ve invested in is a middle layer that we call Arm NN, which allows you to go from writing your neural network in TensorFlow or whatever your favorite is. When you want to run it on an actual chip, that chip might have a processor in it. It might have a GPU in it. It might have some machine learning accelerator in it. Arm NN helps you bridge that gap. 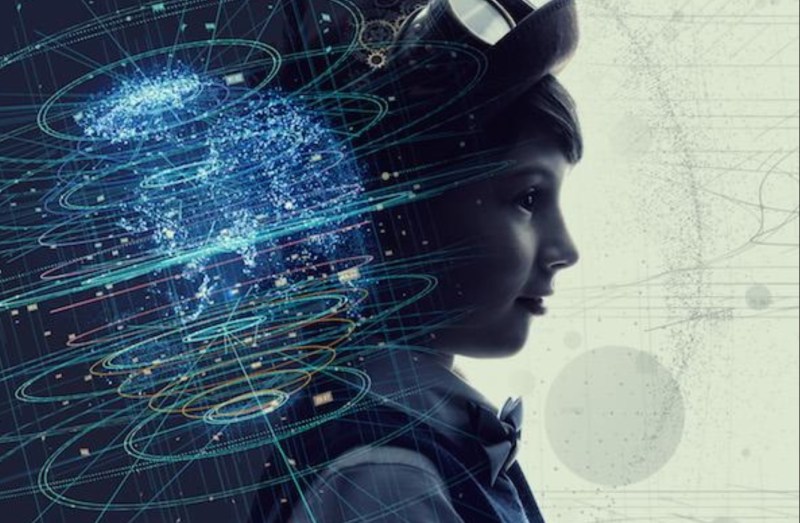 Above: Arm and Xilinx are teaming up.

Question: A lot of your vision for the future at SoftBank has to do with sensors or cameras recognizing people’s faces. It seems like a lot of the world is not uniform or certain in their acceptance of that kind of technology. Do you see any sort of social norms impeding that vision you were talking about, security and privacy fears?
Claure: When you’re a global company, you want to look at the world from a global perspective. Other countries have adopted facial recognition as a way of transacting business. Soon we’ll see a point where you don’t have to pay with a credit card or pay with your phone, because sensors will be able to recognize your face. That can become the safest way to pay.

There are different parts of the world evolving in different ways. When you look at China, India, some of the markets in Asia-Pacific, the amount of development and adoption of facial recognition as a means of identification is enormous. That doesn’t necessarily need to happen in the U.S. In the U.S. there is facial recognition, and there will be. It may not be as widely adopted as in other parts of the world, but we see this as a trend you can’t stop. It’s just so efficient, from a security perspective.

Claure: The beauty of this is that everything we showed you is real. It’s happening. It’s happening at a much faster pace. I look at autonomous cars coming here faster than we’d predicted. The first examples on the road will be professional vehicles in the ride-sharing space because they’re going to be expensive. But it’s real. We’ll never be able to go back.

Technology is moving at such a pace that all these things–if you were to go back five years, you couldn’t imagine what Uber could be or how transportation would change. It would have been science fiction. When we built our 4G network, we never dreamed of the emergence of the app revolution. All these things–I’m privileged to sit next to Masa and have five or 10 entrepreneurs on any given day come and show us what they’re building. Those are the companies we’re investing in.