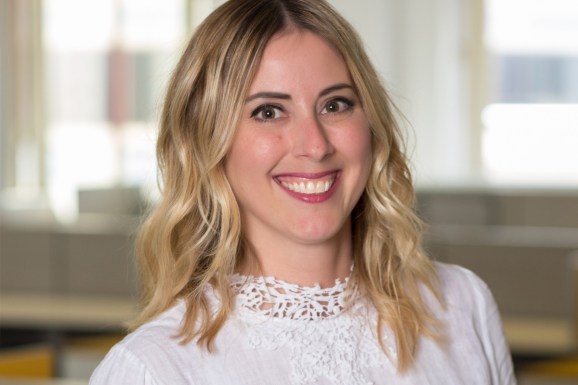 Meggan Scavio is the new head of the AIAS, which creates the D.I.C.E. Summit.

The DICE Summit, one of the game industry’s marquee events, will return next February in Las Vegas with a theme that honors “trailblazers” in the game business.

Registration for the 2019 event is now open. The annual event returns to Las Vegas on February 11 through February 13, and it will now be at a new venue, the Aria Resort & Casino.

Additionally, submissions are now open to the video game industry to submit the best games from 2018 to be celebrated next year at the 22nd Annual DICE Awards, which takes place on the evening of Wednesday, February 13. It’s one of a few events that I call the “Oscars of video games,” with increasing murmurs of discontent because games are bigger than movies.

The word “trailerblazers” has multiple meanings and “it left the door open for a lot of different interpretations and for people and things that are making their mark,” said Meggan Scavio, president of the Academy of Interactive Arts & Sciences, in an interview with GamesBeat.

It can, for instance, mean the trailblazers from the retro days as well as people who are doing things for the future of the game industry, Scavio said.

“I like the idea that the industry is made up of individuals who push the envelope and have a story to tell and are doing important things,” she said. “Some of the most successful talks we have are people telling their individual stories.” 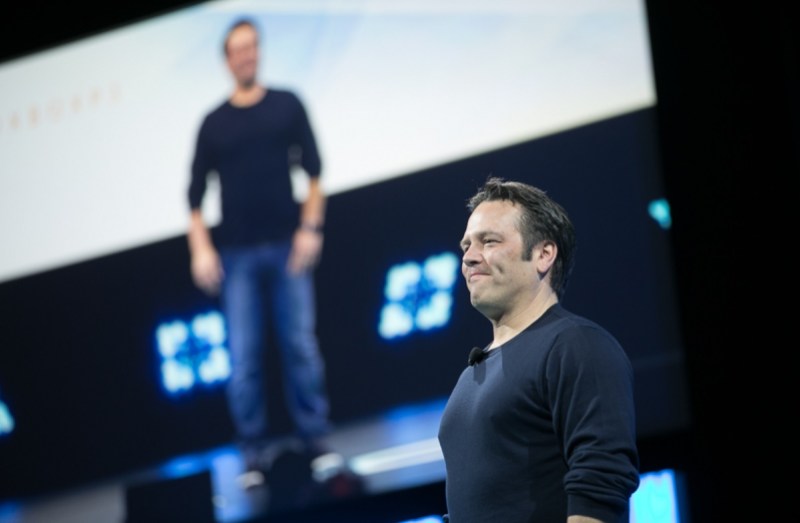 Above: Phil Spencer of Microsoft speaks at DICE Summit 2018.

This year’s theme will explore the idea of Trailblazers, where game makers will share insights into the groundbreaking principals and tools that drive and empower them, their teams, and the community at large to create better worlds in which to play and a better world in which to live.

When it comes to the topic of diversity, Scavio said she wanted to highlight positive stories about people in the game industry who are “doing the right thing.”

I’ve actually been to every single one of the DICE Summits, and I’ll probably go again, even though they gave Game of the Year winners to The Legend of Zelda: Breath of the Wild, last year. (Oh, the hate will flow for that remark.)

To be eligible for submission for the DICE Awards, a game must have been released to the public between January 1st and Dec. 31st, 2018. Deadline for submission to the Academy is December 3rd at 5 PM PST.

To register for the D.I.C.E. Summit and Awards Show, visit www.dicesummit.org for the early bird rates. Prices go up to regular registration tickets on November 23, 2018.