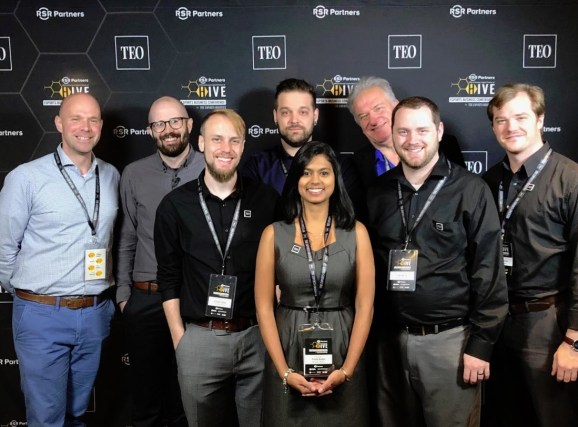 Advance Publications, the owner of Wired and Vanity Fair and other publications, has acquired The Esports Observer, a provider of esports business news and events.

Advance’s subsidiary, American City Business Journals, which publishes Sports Business Journal, had previously acquired a minority interest in The Esports Observer in 2017. The deal is one more move, like Advance’s investment in esports market researcher Newzoo, that shows older media companies are latching on to the opportunities around esports media.

The Esports Observer covers business-to-business news, gathers data, and creates events around esports. It recently held the Hive Esports Business Conference in New York, and it will continue to expand its portfolio of esports business events with the goal of educating and connecting industry professionals and non-endemic audiences on the workings of esports.

This transaction is part of Advance’s continued investment in the business of esports, games and traditional sports. TEO will join Advance’s growing group of companies dedicated to serving the professionals that operate in and around these industries. These companies include the Sports Business Journal and Leaders and Newzoo

The Esports Observer will help gather perspective on the growing global esports phenomenon, which Newzoo estimates could hit $1.4 billion by 2021.

“Since our original investment in The Esports Observer last year, TEO has been key to helping us and our audience gain a better understanding of the broader esports business,” said Whitney Shaw, CEO of Sports Business Journal, in a statement. “We see significant long-term potential in esports, and TEO helps us serve professionals in the business of esports, just as we’ve served traditional sports executives for more than 20 years.”

My old friend John Keefer recently joined as managing editor at The Esports Observer, after a stint in the grocery aisle at Wal-mart.

“The Esports Observer’s model consisting of content, real-time data, and events complements the model that SBJ follows for traditional sports. Everyone at SBJ, Leaders, American City Business Journals and Advance have been great to work with and an inspiration.” said Chris Hana, CEO of The Esports Observer, in a statement. “We have no doubt that this acquisition will lead to accelerated growth, faster global expansion and significant opportunities for collaboration. I look forward to working with this team going forward to take TEO to the next level.”