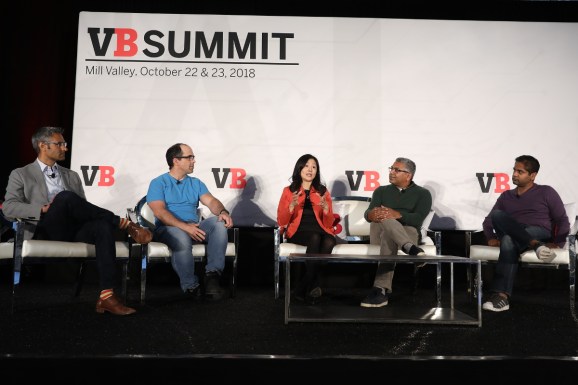 This week, VentureBeat held its annual VB Summit 2018, an intimate gathering of business executives to discuss the role AI can play in transforming their business.

Throughout boardroom sessions and onstage interviews, one issue companies repeatedly raised is difficulty finding data scientists. No surprise there. This shortage has been well-documented for some time now, as competition for machine learning experts and talent to develop neural nets has resulted in salaries comparable to those of professional athletes.

But there’s more to it than that. Another idea frequently repeated at VB Summit was that transforming to a data-driven business requires change from the wider organization, not just the machine learning experts themselves.

Though some may believe trying to explain ML to business executives is a waste of time, CI&T chief digital evangelist Lucas Persona believes the biggest breakthroughs belong to companies that enable data science teams to work alongside other employees.

Working shoulder-to-shoulder with the rest of the company means a data science team should not be treated like the wizard behind the curtain or philosophers in an ivory tower.

“ML has become in many organizations more and more … siloed. We are the ML team, the DS team, and every time somebody comes to talk to us, we will say these crazy words [and] they will feel bad about themselves and leave, so it’s kind of off-putting,” he said.

This breakdown in communication only widens the divide between machine learning experts and the rest of the company.

Instead, the entire organization should be encouraged to become AI-literate, so that everyone can think about ways to tackle the company’s biggest problems. The more teams work together, the more other parts of the company may understand the limitations that can be placed on machine learning, and the more other divisions can explain to the data science team the kinds of challenges that could be encountered when retrieving data or implementing an ML model.

Companies that hire data scientists without attempting to cross-pollinate between other departments can create solutions that go underutilized or sit on a shelf, Persona said. But once the whole company is thinking about ML, initiatives can move beyond creating models based on datasets that already exist to creating datasets needed to solve a company’s most pressing problems.

“What is best? For us to spend six months on the data we have for a problem that doesn’t really solve a lot of things or spending six months figuring out how to acquire the data — because once we do it, then we can solve a problem, then we can tackle the biggest questions there,” he said. “That’s pretty much like you opening your fridge and saying ‘Let’s cook tonight’ and being limited to what you have in the fridge. The other approach is ‘OK, what’s the best dinner I can make tonight?’ and then I go buy the ingredients I need.”

The takeaway from these discussions was that the trend of paying data scientists exorbitant amounts of money for their expertise isn’t going anywhere, but there’s more to building an AI-first company than hiring the latest talent out of MIT or Carnegie Mellon. It’s also about preparing the rest of your team to work alongside them.

P.S. Please enjoy this video of Gong, winner of the AI Innovation showcase at VB Summit.

Pick a color and this AI system will craft a logo

Researchers at Maastricht University have developed an AI system that can generate logos from 12 different color keywords. 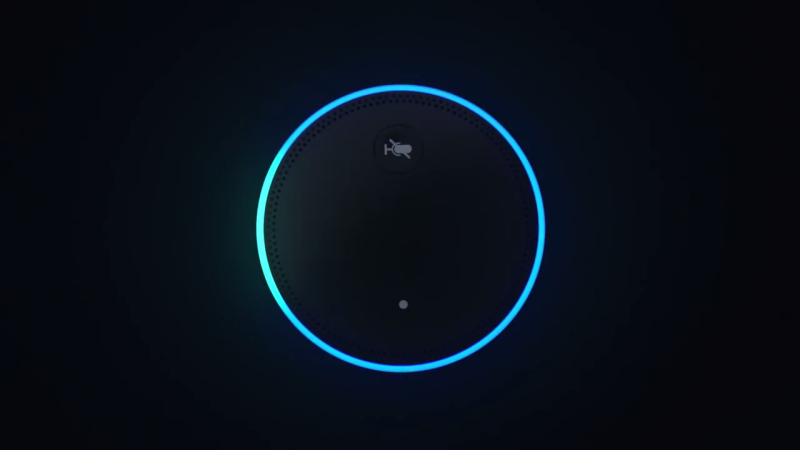 Alexa is an ESFJ on the Myers-Briggs personality type indicator, according to an Amazon VP. Personality is a part of Alexa forging connections with people. 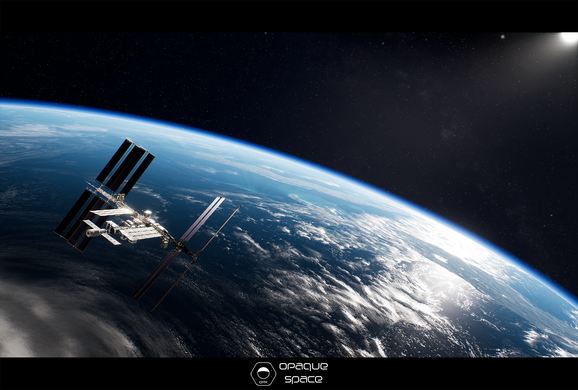 SETI is using off-the-shelf machine learning technology from Nvidia and Google to search for other forms of life in the universe. 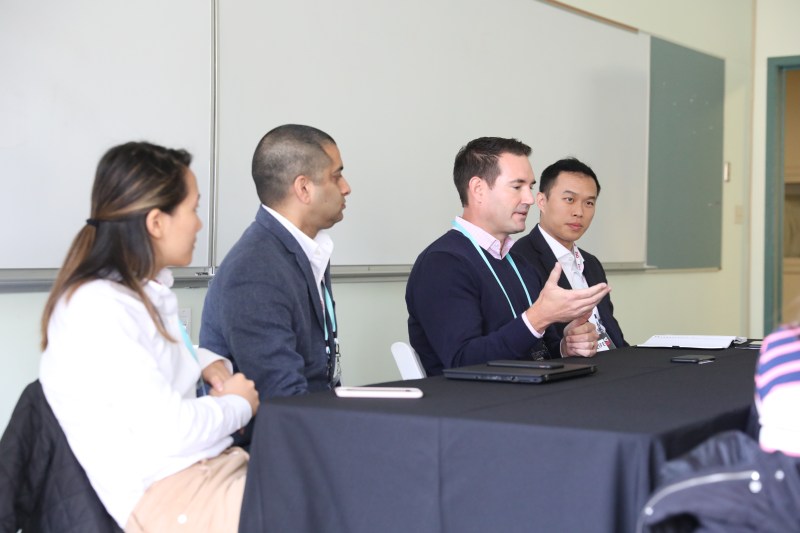 Aramark exec: ‘Trying to explain AI and machine learning to the C-suite is a waste of time’

AI and machine learning are still not well understood by most C-level executives, a group of experts discussed at VB Summit 2018. 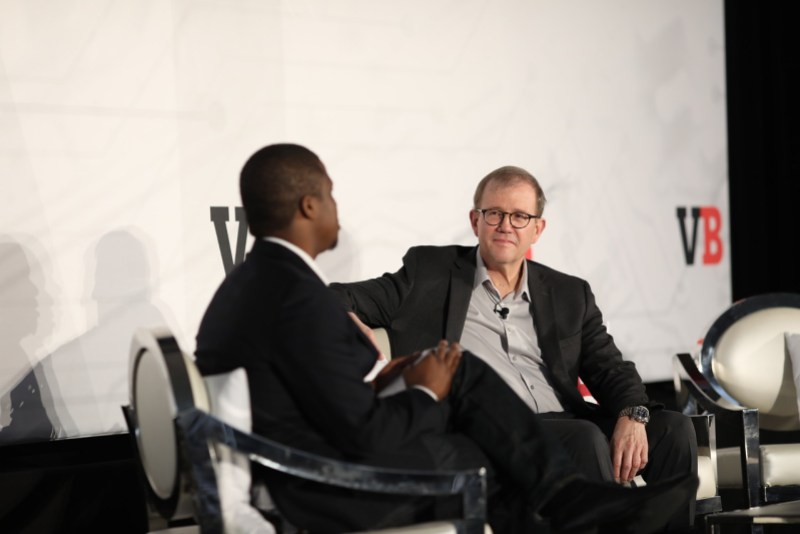 DARPA wants to build ‘contextual’ AI that understands the world 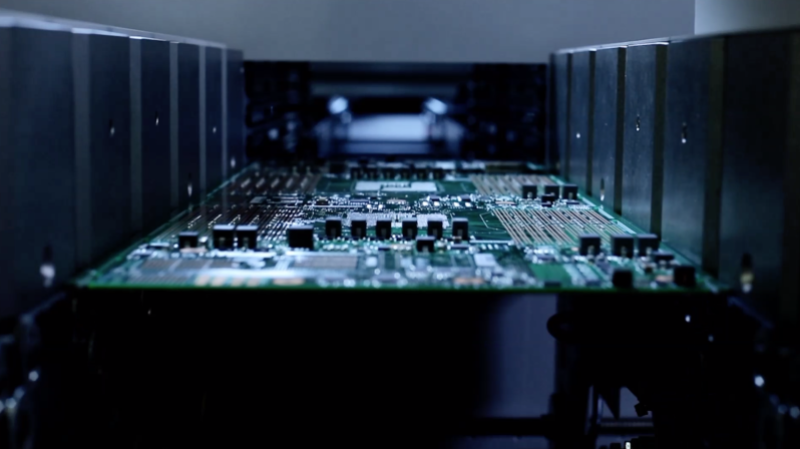 Bright Machines wants to make it easier to quickly manufacture hardware through the use of machine learning and robotics. 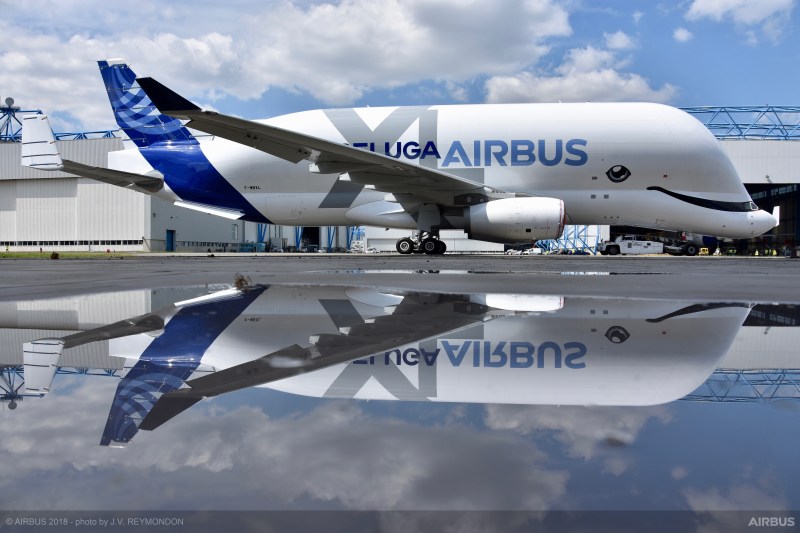 Airbus’ VP of artificial intelligence spoke at VB Summit 2018 about the innovative ways the aircraft manufacturer is employing machine learning.

The first piece of AI-generated art to come to auction

AI artwork sells for $432,500 — nearly 45 times its high estimate — as Christie’s becomes the first auction house to offer a work of art created by an algorithm. (via Christie’s Auction)

No, machine learning is not just glorified statistics

The sentiment that machine learning is really nothing to get excited about, or that it’s just a redressing of age-old statistical techniques, is growing increasingly ubiquitous; the trouble is it isn’t true. (via Towards data science)

If AI is to improve lives and reduce inequalities, we must build expertise beyond the present-day centres of innovation, says Moustapha Cisse. (via Nature)

Scientists of AI at Google’s Google Brain and DeepMind units acknowledge machine learning is falling short of human cognition and propose that using models of networks might be a way to find relations between things that allow computers to generalize more broadly about the world. (via ZDNet)