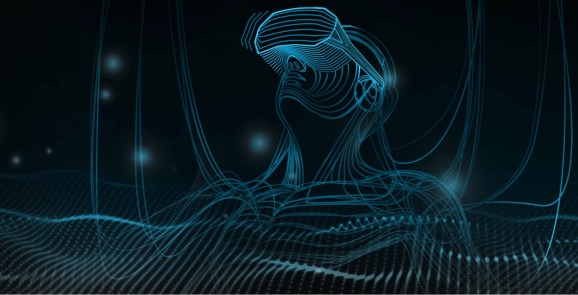 A universal cable standard for virtual reality devices can’t be considered “universal” without the participation of all the major makers of VR hardware. That vision is coming closer to reality now that HTC Vive has announced it’s joining a group focused on bringing USB-C connectors to all future VR headsets.

Back in July, an organization called the VirtualLink Consortium brought together AMD, Microsoft, Nvidia, Oculus, and Valve to develop a USB-C connector cable suitable for future VR headsets. Because VR headsets often contain multiple high-resolution screens, cameras, sensors, and microphones, users typically connect two or three plugs and/or cables. Using an “alternate mode” of USB-C, VirtualLink wants to reduce that to a single cord that supports up to four lanes of HBR3 DisplayPort, 10Gbps USB 3.1 Gen 2 for cameras and sensors, and 27 watts of power.

There are multiple advantages to reducing the complexity and number of VR cords. Since thick tethered cables are one of the literal stumbling blocks for PC VR, a simpler cable could enhance user mobility. Additionally, HTC expects that switching to a single USB-C cable could expand PC VR’s appeal beyond large desktop rigs to laptops and tablets, as making a connection would be as simple as plugging one cable into a commonly used port.

The key challenge facing VirtualLink is the emergence of high-bandwidth wireless technologies as a viable and arguably necessary next step for “tethered” VR headsets. Developers and analysts expect 5G cellular streaming and next-generation Wi-Fi could fuel the next phase of VR growth, largely freeing headsets from wires.

VirtualLink is an open standard designed to advance VR interoperability for the benefit of headset makers, manufacturers, developers, and consumers. With HTC Vive now on board, all of the major PC VR developers are unified behind the standard, giving smaller headset developers a greater incentive to support the effort. Developers interested in learning more about version 1.0 of the standard can get additional information from the VirtualLink Consortium site.