Nintendo is doing what it can to keep sales going for the Switch, which sold a disappointing 5 million units in the last six months that ended September 30. Nintendo’s new boss said in an analyst briefing that the Nintendo Switch remains on a stable growth trajectory.

Shuntaro Furukawa, who became president of Nintendo on June 28, said that the company’s strategy has been to widen the software library to broaden the appeal of the Nintendo Switch.

The company is continually updating add-on content for games, like Mario Kart 8 Deluxe and Splatoon 2, which both received updates since April. Nintendo has also held limited-time events like the Splatoon 2 World Champion and Super Smash Bros. Ultimate exhibition matches. These events are places where crowds can “feel the energy of our game communities,” Furukawa said. More events are coming, like the  Nintendo Live 2018 event coming in November. 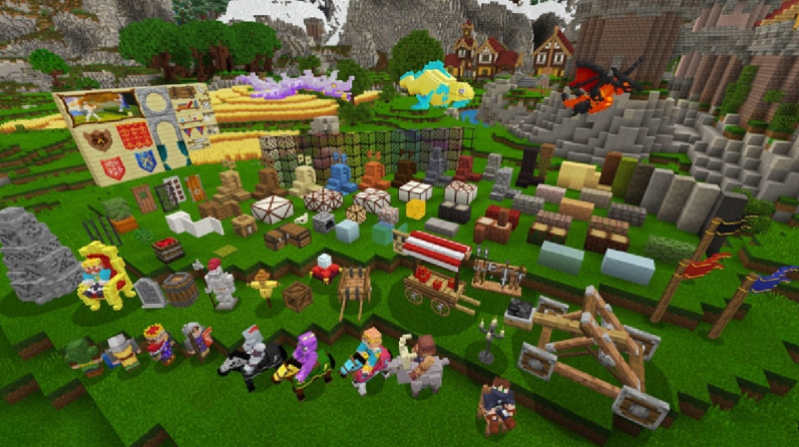 He also said that the Nintendo Switch Online paid service had a good launch in September. He noted that consumers who have purchased a subscription have opted for a 12-month family or individual membership are more than half of total subscribers. Downloadable versions of packaged software are now 60 percent of all digital sales.

“Software publishers have been releasing everything from evergreen titles that appeal to broad audiences to titles that satisfy ardent game fans, and the sell-through of these products has been solidk,” Furukawa said.

Fortnite Battle Royale has been downloaded to almost half of all Switch units sold to date. And he said that Square Enix has seen more than 1 million copies downloaded for Octopath Traveler on the Switch.

As of October, there were more than 500 software publishers selling more than 1,300 titles on the Switch.

Super Mario Party debuted on October 5 and it has sold more than 1.5 million units. Furukawa said he expects it to become another evergreen title. Next, the big games include Pokemon: Let’s Go Pikachu! and Pokemon: Let’s Go Eevee!, both debuting in November. And of course Super Smash Bros. Ultimate is the big title coming on December 4.

Amiibo sales of toys based on Nintendo characters have reached 50 million in sales. Furukawa said he believes sales of Nintendo Labo, a do-it-yourself kit will pick up as a new evergreen title.

Meanwhile, Super Mario Run has been installed more than 300 million times on mobile devices, and downloads outside of Japan are nearly 90 percent of the total.