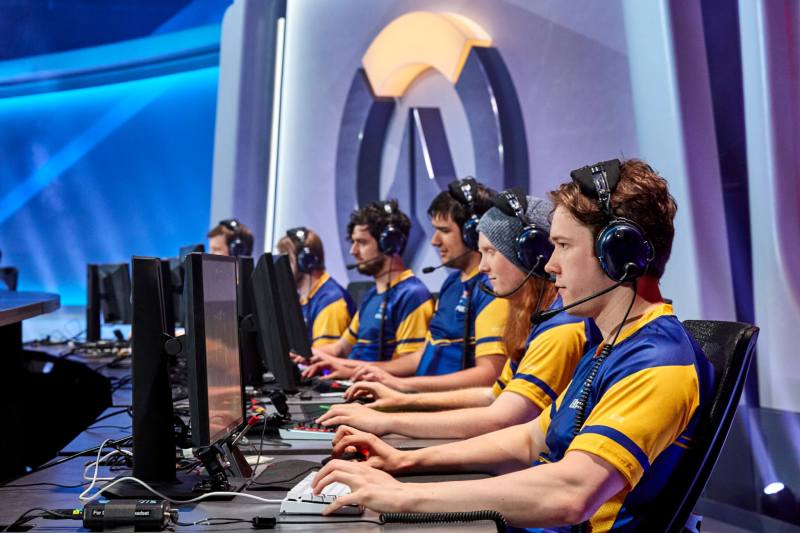 Above: The Overwatch World Cup at Blizzcon in November 2016.

GamesBeat: How do you become more of an expert on multiple categories of games? Especially as you rise as a developer up through making one kind of game, like World of Warcraft. All of a sudden you have to know something about VR or mobile, things like that.

Brack: There’s so much content and so many games. There are very few people who are able to keep up and talk about all different game genres in very deep, meaningful ways. You have to pick the things that are important. I’m a fan of Blizzard. I play all the Blizzard games. I also play a lot of single-player games. I haven’t picked up Red Dead [Redemption] 2, but I’m very excited about that. I play every Call of Duty.

Brack: I’m so excited. We have Blizzcon right around the corner, but as soon as we get through that I’ll be able to take some time. They do a great job. I really like the games they’ve made.

You have to decide how you want to invest. We have a lot of different senior game developers who have a lot of different interests in a lot of different genres. Tom Chilton worked on WoW for more than 13 years. He and I, in my old job, started up a new project that was not something like Blizzard has ever done before. He’s passionate about it. He plays that genre of game very deeply. He understands it, he’s excited about it, and we want to help him do that.

It’s not on any one person to understand every aspect of the industry. If you think about the announcements we made as part of the transition — Ray Gresko has a very deep well of experience in different kinds of games that he’s made. He was the first employee for what eventually became Hearthstone. He made Diablo. He made Overwatch. He’s now the chief development officer. He also has a history before Blizzard of making excellent games.

GamesBeat: I enjoyed interviewing Allen all those years ago. 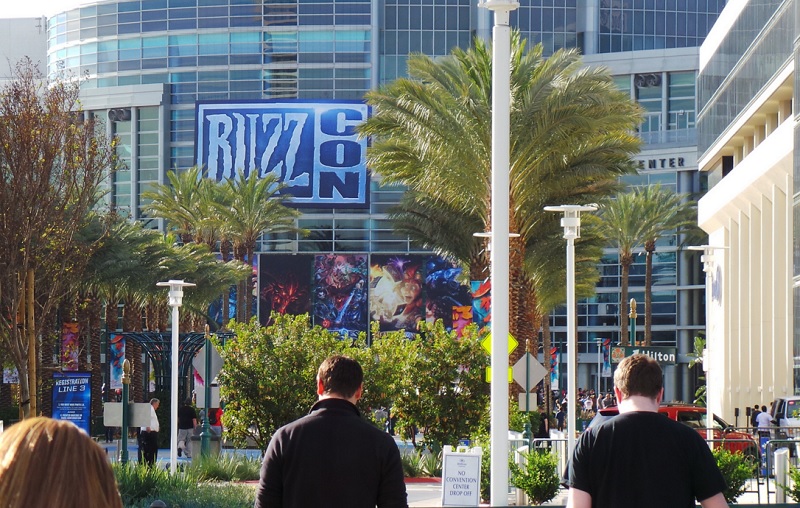 Above: Blizzcon is a celebration of all things Blizzard.

GamesBeat: As far as where you would like to take Blizzard, what thoughts have you had about that? What kind of mark do you want to make on Blizzard? Where do you want to see Blizzard grow?

Brack: Going back to this theme of Blizzard as bigger than all of us, it’s to make sure that the games and the franchises and the characters and the IP we’ve been able to create continue. We think about a lot of the different IP that we have. We feel like there are lots of different games that can exist in each of those IPs. We feel like there’s a lot of characters and fertile territory for new types of experiences.

Take Overwatch as the most recent IP we’ve released. We think of Overwatch, a game that everyone knows today, as being a very small part of what the Overwatch ecosystem could be. We think that’s true for all of our games. If you think about Warcraft III and World of Warcraft, those are very different gaming experiences. They appeal to different people. But there’s a lot of the same story, characters, and lore.

Continuing that forward in an awesome, healthy way is number one. Blizzard is very much known for making great games. It’s ready when it’s ready. Gameplay first. Those are things that, culturally and values-wise, are just as important and just as relevant. And then we have aspirations for how things can grow beyond the video games we’ve done. If you think about the Warcraft movie where we partnered with Legendary, or different types of published works — books or comics or cookbooks or pop-up books — we have aspirations to grow all those things. They’re ways for players and the community to engage with that stuff beyond just the traditional games. 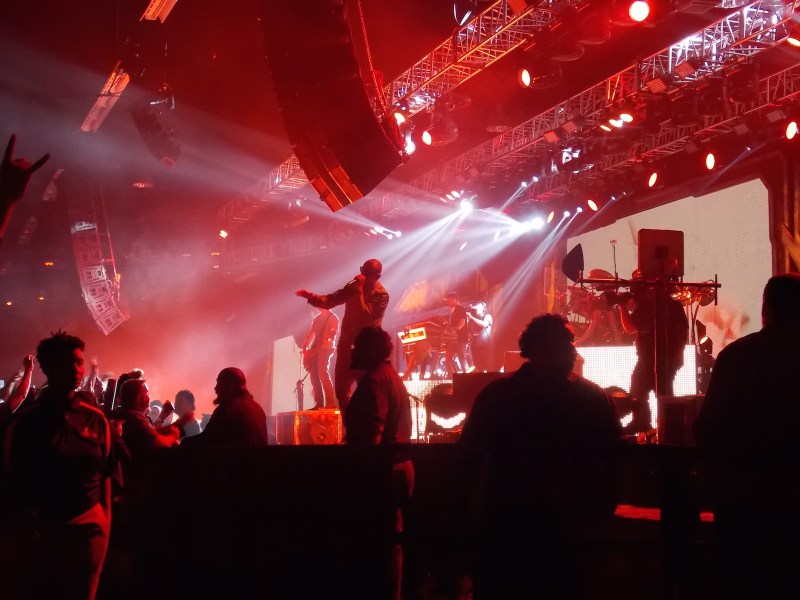 Above: Linkin Park closed out Blizzcon with an hour-long concert.

GamesBeat: It seems like one of the things that goes with the iteration that you guys do, not shipping things until they’re ready, is that you’re probably going to be late to a lot of things. You might be the last company that does a VR game, something like that. I don’t know if a sense of urgency is there at Blizzard, what that feels like. Do you wonder about that, whether you should think about being first sometimes?

Brack: We don’t think of ourselves as early adopters. You can be very successful as an early adopter. But WoW was not the first MMO. Warcraft was not the first RTS game. Our place of excellence is in looking at things that have been done and trying to figure what the Blizzard take on it would be. That requires a lot of iteration and a lot of innovation. It’s just as hard as being an early adopter, but that’s not what I would consider part of our core DNA.