One of the big themes at Apple’s “More in the Making” event yesterday was the iPad’s emergence as a major computing platform — a rival to the notebook industry, and computers as a whole. Apple CEO Tim Cook began his introduction of the new iPad Pro by positioning the tablet lineup as more successful than any notebook.

Up until now, Apple has marketed iPads as a soft alternative to laptops — simpler, more affordable devices that can be used for specific types of content creation, increasing in capability with each generation. The soft pitch went hard yesterday; Apple is now treating the iPad as a serious alternative to laptops, with the chip performance, professional software support, and pricing to match. You can now buy an $1,899 iPad Pro with a 12.9-inch screen, 1TB of storage, and Gigabit LTE cellular capabilities — a product and price Apple wouldn’t have chosen without at least a small potential audience.

But there’s a problem: Apple’s lack of transparency when it comes to iPad specs. For years, journalists have tried to get the company to go on the record about even basic iPad specs — the base and turbo clock speeds of CPUs, RAM sizes and speeds, and GPU details, to name a few — yet when it comes to iPads, Apple reps repeatedly fall back on some variation of the statement, “We don’t really like to talk about specs.” They’ll generally only reaffirm whatever was announced in a keynote or press release, typically high-level marketing bullet points such as “64-bit” or “eight-core.” 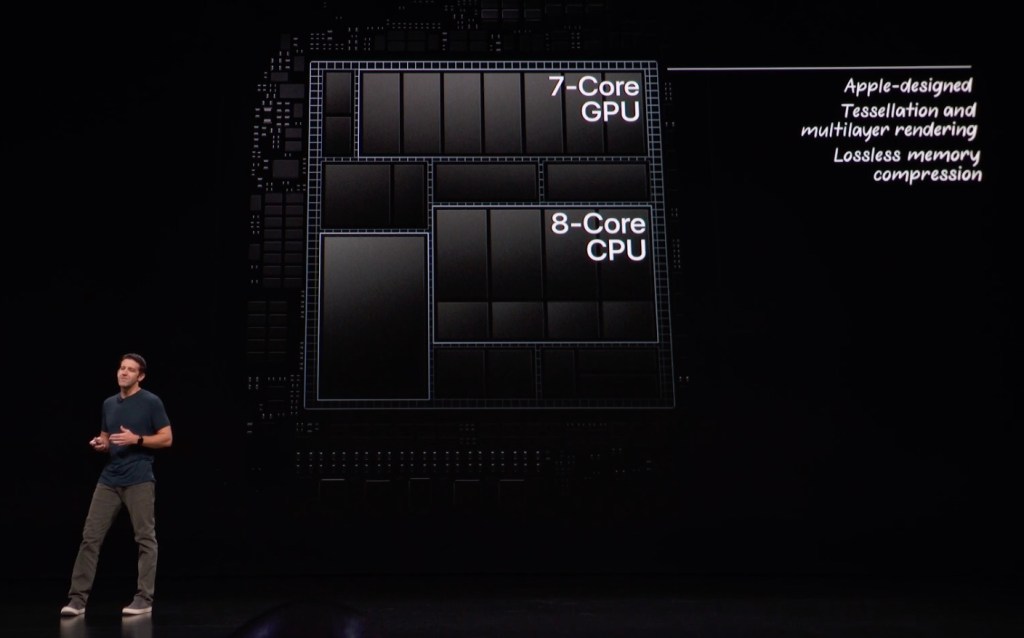 I can understand Apple’s past position. iPads are supposed to be “magical,” and specs provide quantification, moving the focus away from day one enjoyment toward verification and nitpicking. It’s easier to avoid disappointing users if they don’t know exactly what they’re buying, or why it’s falling short of some abstract measurement of performance.

In the computer world, however, customers have traditionally had the right to know exactly what they’re paying for. Marketing a computer as “great for photo or video editing” doesn’t mean much if people can’t meaningfully compare its speed to other computers. Similarly, not knowing how much RAM is inside a computer prevents you from understanding its ability to handle multiple apps or web pages at once, to say nothing of its potential for dealing with large files. Having no insight into its GPU details leaves shoppers unclear whether it’s closer to a Chromebook or an Alienware laptop.

By pushing the iPad Pro firmly into performance and pricing competition with Intel-based laptops, Apple has crossed the “soft alternative” line — yet it’s still trying to use soft specs to sell iPads. How fast is the “monster” A12X Bionic chip? Apple didn’t provide any hard numbers: Hardware VP John Ternus said only that it was markedly faster in several regards than Apple’s prior-generation chip … which the company also didn’t provide hard specs for. We were told that the iPad Pro is “faster than 92 percent of all portable PCs … including the most popular Core i7 models from the top manufacturers.” But how is anyone supposed to quantify that? 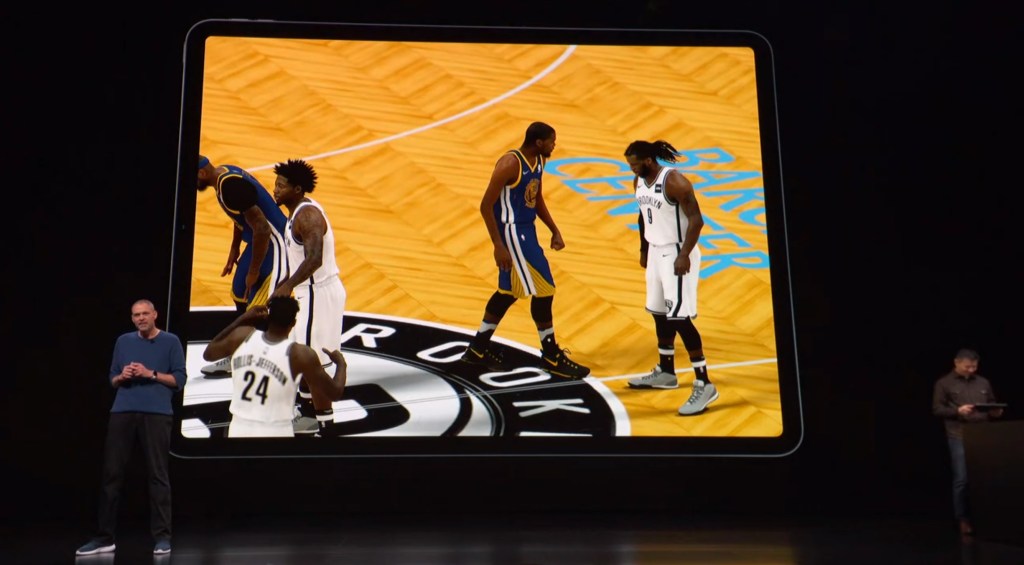 If Apple’s argument is that its devices contain such special parts that they can’t be fairly compared with other products, sorry, I’m not buying it. Samsung makes its own Exynos chips, too, yet it’s not afraid to quantify its specs. I recognize that Apple has tightly engineered its software and hardware to be more efficient than rival options, but if one iPhone has 3GB of RAM, another has 4GB of RAM, and a competitor has 10GB of RAM, users deserve to know that. If Apple wants to say that an iPad matches an Xbox One S game console in power, there should be GPU specs to confirm it. Apple can feel free to explain why its raw numbers aren’t comparable, but it can’t just keep omitting them from its disclosures.

I mention that last point not just because Apple’s website currently omits RAM disclosures for its iPads, but also because word spread after yesterday’s keynote that 1TB iPad Pro models will supposedly include more RAM (6GB rather than 4GB) than the less capacious Pros. To the best of my knowledge, no one offered either an explanation or attribution for this claim.

Above: Apple’s A12X “tech specs” for the iPad Pro.

Similar details have popped up at prior events, always without attribution or official guarantees of accuracy. In my experience, this sort of detail comes almost exclusively from Apple employees who are speaking “off the record” to certain writers. The 4GB/6GB RAM claim doesn’t appear anywhere on Apple’s website, isn’t widely accessible to customers, and for all people know, may not even be true.

Selectively disclosing key specs to individual writers wasn’t a good practice before, and it’s an especially bad practice now that the iPad Pro is directly taking on PC laptops. If iPads want to be taken seriously as rivals to laptop-class machines, Apple needs to stop playing games with its tablet specs and make the same detailed disclosures it’s already making for Macs on its website. Regardless of whether that transparency is overdue, it’s certainly needed now.