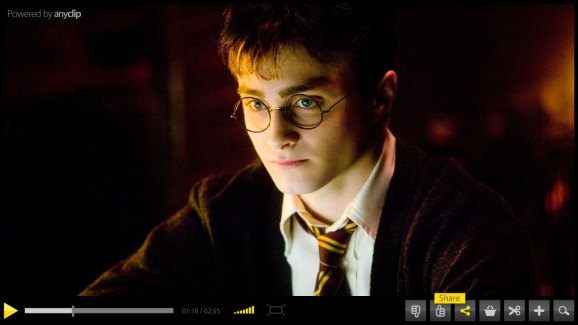 Zynga is investing in a number of new games, including casual titles based on the Harry Potter and Game of Thrones licenses.

The Harry Potter game will be a match-3 “mashup” mobile title coming in the second half of 2019 under a licensing deal with Warner Bros. Interactive Entertainment, said Zynga CEO Frank Gibeau in an interview with GamesBeat.

And he said Zynga struck another licensing deal with HBO to make two new mobile Game of Thrones games via its social slot machine game division. The first will be a social casino slots game, and Zynga said it will focus on a rich story, cool graphics, and a wide range of characters and territories. That game will launch in the second half of 2019.

A former Electronic Arts executive, Gibeau is tapping a lot of his relationships with intellectual property holders in Hollywood in an effort to help Zynga’s games stand out from the competition. Back in August, Zynga announced its NaturalMotion studio in Brighton, England, would make a new “midcore” (made for core gamers with short play sessions) Star Wars mobile game in a multi-product deal with Disney. The Star Wars title is not expected to launch until 2020, and Zynga has an option to make a second game in the future.

“This starts to fill out our product lineup from big licenses that we wanted to go after,” Gibeau said. “Building an audience in mobile can be tough and a license gives you a leg up.”

He said he has worked with two of the three new license holders in the past.

On top of the licensed games, Zynga also said its Gram Games division, which Zynga bought in May for $250 million, is working on a number of new games, including an expansion of the Merge! casual game franchise. The games are in soft launch mode and are expected to come out in 2019. Gibeau said Gram’s existing game Merge! Dragons is doing well and starting to scale up.

Zynga’s Invest and Express group is also working on mobile games based on its home-grown FarmVille and CityVille franchises. The CityVille game from a San Francisco team will go into soft launch in early 2019.

“Both teams are building from the ground up,” he said. “We are excited about the level of innovation, technology, and new features.”

The new Harry Potter match-3 game, CityVille, and two Game of Thrones games will be made by teams in the U.S. The FarmVille game will be made at a studio in Helsinki. Zynga has 1,730 employees now. That’s down from a peak of around 3,500 years ago, but it’s above where the headcount has been in recent quarters.