Blizzard Entertainment revealed a new character for Heroes of the Storm, its free-to-play MOBA (multiplayer online battle arena) for PC. The announcement was part of BlizzCon 2018’s opening ceremony today in Anaheim, California.

Heroes of the Storm’s cast has so far focused on characters from across Blizzard’s different franchises. But Orphea is an original character, a first for the game. Orphea will be free for anyone attending BlizzCon or bought a Virtual Ticket.

Orphea is a ranged Assassin character — she stands off and attacks away from the scrum. Blizzard says she has a high skill cap that rewards opportunistic plays, so it sounds like she’s going to be someone an experienced player may appreciate. Lore-wise, she’s the daughter of the Raven Lord and the heir of the Raven Court. You can watch her fight with her father in the video above. 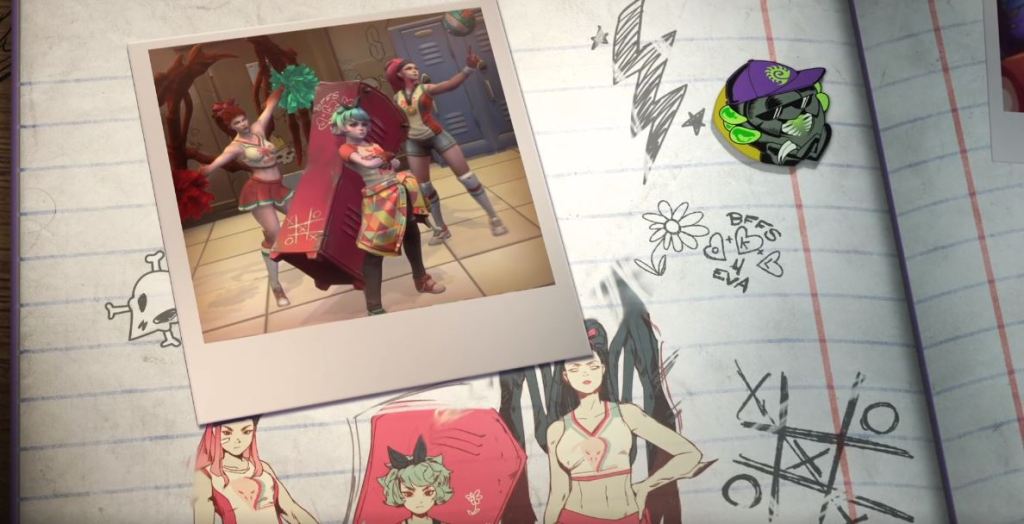 Above: Orphia goes to school.

Heroes of the Storm launched in 2015. Blizzard does not provide any player numbers for the game, so we do not know how well it is doing. But Blizzard has continued to support its MOBA with a steady stream of new characters, maps, and cosmetics. Other MOBAs, like League of Legends and Dota 2, are among the most popular PC games in the world.

Correction, 1:11 p.m. Pacific: We used Orphia, not the correct Orphea, for the new character’s name. We made the correction and regret the error.