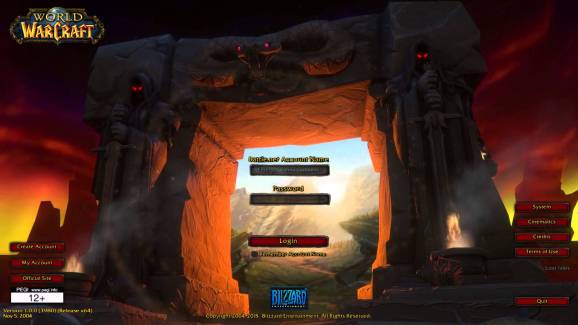 Blizzard Entertainment revealed that World of Warcraft Classic is launching during summer 2019. The announcement was part of BlizzCon’s opening ceremony today in Anaheim, California.

Blizzard also revealed that anyone with a regular World of Warcraft subscription can access the classic version.

World of Warcraft launched in 2004 and is still going strong with its seventh expansion, Battle for Azeroth. But the game changed tremendously in those 14 years. Some players prefer the more open, less-structured feel the MMO had back in its early years. Some fans even created their own WoW Classic servers until Blizzard shut them down. But Blizzard noticed that there is a demand for this kind of Warcraft experience.

Other WoW fans will check out Classic just because they’re curious or nostalgic. Many started playing WoW much later than 2004. For others, it’ll be interesting to see just how much has changed. Runescape, another MMO that’s been around for years, has released its own classic version. It’s proven popular.