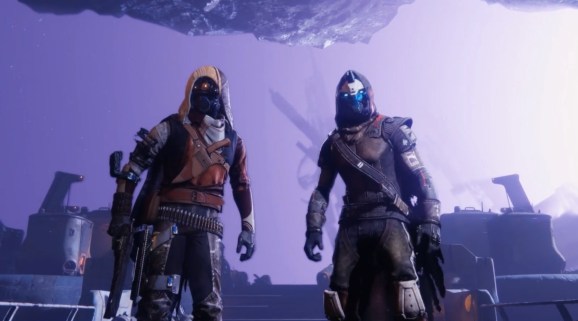 Activision Blizzard announced today that Destiny 2‘s monthly active players are up in its fiscal third quarter, a period that ended on September 30. The number is higher compared to the last quarter and the same period last year. Activision Blizzard did not provide exact figures.

Destiny 2 launched for PlayStation 4 and Xbox One September 6, 2017. The PC version followed on October 24, 2017. The Forsaken expansion released on September 4 of this year for all three platforms. It’s impressive that Forsaken has helped Destiny 2 have more players this quarter than during the same time last year, which included its launch on consoles. But that 2017 window excluded PC players, which makes the comparison less than perfect.

However, the quarter-by-quarter growth shows that Forsaken is growing the online shooter’s audience. When Destiny 2 launched, it lacked content and meaningful rewards. A year’s worth of updates and expansions (Forsaken is the third expansion) has addressed most of those issues. However, during an investor conference call, Activision Blizzard noted that some of its franchises aren’t performing as well as it would like, including Destiny. So despite whatever success Forsaken is enjoying, its publisher wants more out of Destiny.

Forsaken adds a new enemy faction, the Scorn, along with more story quests, cooperative experiences, and competitive multiplayer maps. The story focuses on the death of Cayde-6, the smart-talking leader of the game’s hunter class and a favorite among many fans.