FitXR has raised $1.25 million in funding to encourage people to get exercise through virtual reality fitness games such as Box VR.

It’s part of a growing trend in VR, where excellent games such as Beat Saber are getting gamers off the couch and making them more fit.

“People have lots of reasons not to work out,” said Sameer Baroova, the cofounder of FitXR, in an interview with GamesBeat. “Exercise is boring. We are trying to fix that. We are building apps people will get into instantly. This is a mainstream use of VR.” 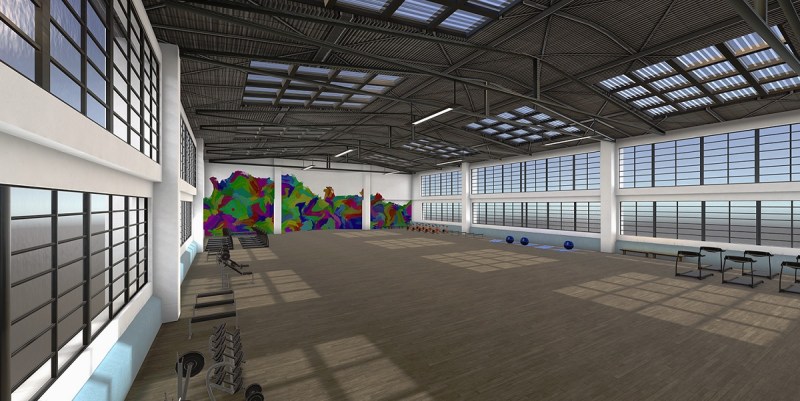 Above: BoxVR takes you a nice gym for your workout.

The company, which had previously received a small pre-seed funding round, plans to use the new investment to expand its operations both in Europe and North America, and accelerate development of several upcoming products and services.

“FitXR is on an exciting trajectory, disrupting the multibillion-dollar fitness industry while also addressing the global VR market, which is expected to grow to more than $30 billion in the next few years,” said Adam Draper, the founder and managing director of Boost VC, in a statement. “FitXR is poised for significant success, and we’re super excited to be leading this round.”

FitXR has about 14 full-time and part-time employees. BoxVR costs $20 on Oculus and Steam.

“We think of it as fitness as a service,” Baroova said. “We are updating it with new pro classes and workouts.”

While VR investments have fallen off since 2017, Baroova said some categories are thriving as people realize the value of VR.

Baroova said he is very excited about new headsets such as Oculus Quest, which debuts next spring as a wireless, standalone VR headset with good hand controls.