Wargaming is known more for its battleships and tanks than it is for swords and sorcery. But that’s about to change, as the publisher of World War II-themed online multiplayer games dives into the territory of Diablo and Path of Exile with Pagan Online, its first action-role-playing game (or RPG of any kind) that will mix elements of MOBAs like League of Legends with hack-‘n’-slash dungeon crawls.

Mad Head Games is heading up development of Pagan Online for Wargaming. That Serbian-based studio has a catalog full of hidden object and adventure games, and this is its first foray into RPG development as well. They’re targeting a 2019 release. The move shows that Wargaming is ready to expand into other markets in search of new customers (even though the company says that “over 200 million players enjoy Wargaming’s titles across all major gaming platforms”) while sticking with its core competency — online gaming.

This project is a departure in several ways for Wargaming, and I asked product director Jacob Beucler over email why the publisher is getting into the action-RPG business.

“We’re interested in high-quality games built with passion and dedication that can be delivered to a global audience. In the past year-and-a-half, we’ve evaluated more than 100 different games, and this team and this product ticks those boxes more than anything else we’ve seen,” he said. “We believe that the PC [action-RPG] audience is hungry for something new and that Pagan Online will deliver that.”

Pagan Online will be a live-service like Grinding Gear Games’ Path of Exile, which became so successful that Tencent bought a majority stake in the studio earlier this year. A spokesperson said Wargaming wasn’t talking about its business model yet, but they did confirm that it would be a paid game, something that differs from the publisher’s free-to-play model with World of Tanks and World of Warships. It will have co-op and what Beucler calls “other online components” that Wargaming will share in the future.

“Generally, we are focused on providing exciting, cooperative, and collaborative experiences for tems of players to compete together for high scores and the best loot,” he said. 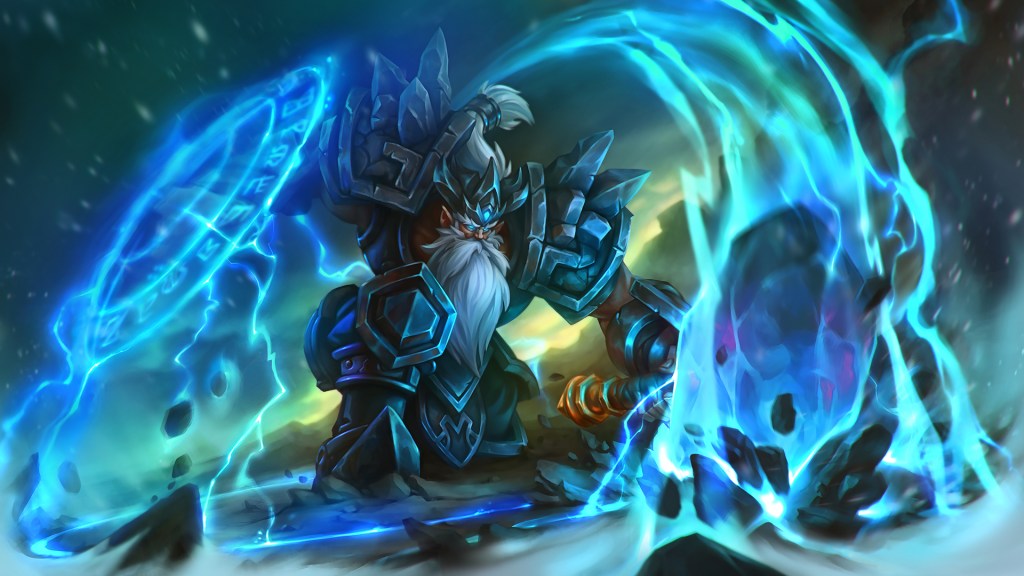 Above: Istok is one of the characters in Pagan Online.

Pagan Online’s setting is a fantasy world, but it does borrow elements from the mythologies of cultures from before the rise of Christianity. I asked what this meant and if it would be using anything from religions still in practice that could offend believers.

“Yes, Pagan Online’s characters, enemies, bosses, environments, and themes all come from and are inspired by the mythologies of the ancient world before Christianity came to be. Sometimes it’s easy to forget that 99 percent of human history came before Christianity!” Beucler said. “When wielded by a brilliant and talented team like the guys at Mad Head, this makes for an effectively infinite source of inspiration and ideas. This is also why we will be expanding the game with episodic updates called Battle Chapters — there are so many great ideas and cultures of the past to explore that we don’t want to miss any of those amazing stories.”

He didn’t say if it would use religions still in practice, though.

One does not simply ‘walk through’ Pagan Online

“Mad Head has taken a few cues from MOBAs for Pagan Online: mission and session length, and the unique and fully fleshed out characters with specific set of abilities and moves, are good examples,” he said. “Also, intense combat that includes skill shots and is easy to pick up but difficult to master. Pagan Online doesn’t include creep and towers and bases, but moreso takes cues from the fluidity of gameplay and unique and dynamic experiences that that MOBAs offer.”

Diablo helped established the action-RPG model, and you see it in games such as Path of Exile (which feels like a modern, online take on Diablo II) and the Dark Souls series. But it sounds like Mad Head wants to add something different to the genre.

“We absolutely respect the foundations of the genre, and Pagan Online is definitely standing on the shoulders of the great aRPGs that have come before it. The game has inventory systems, abilities, skills, loot, crafting, etc. — it will look familiar but feel different to fans of the genre. The important thing here is that this game brings a different perspective to the genre, especially when it comes to progression through the game itself.”

One place you’ll see this is in the mission and level design, which will move away from the big dungeons of Diablo and Dungeon Siege. 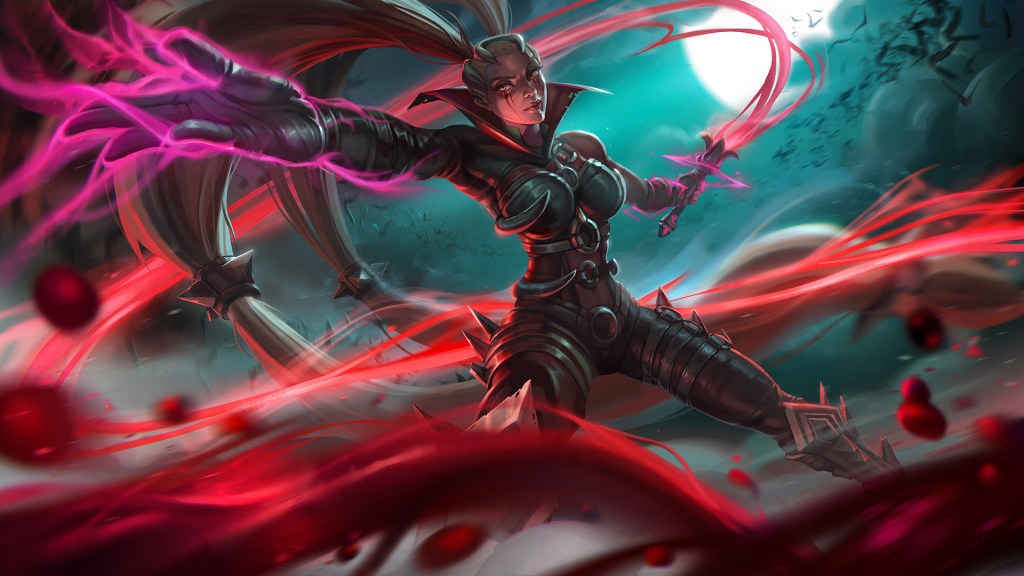 Above: Anya is a character in Pagan Online.

“For instance, you don’t ‘walk through’ Pagan Online — each mission is a short run or session with a specific goal and makeup of enemies. The game will surely look familiar to aRPG fans, but we think it will surprise a lot of folks with it’s depth and level of challenge,” he said. “For instance, there’s a lot more to Pagan that just hacking and slashing through a level. Players need to take their character, their gear, and their weapons into account from a strategic perspective before each mission. Players will need to formulate tactics to deal with the specific type of swarming minions, dangerous elite enemies, and big bosses coming at them in each mission. That might sound like a lot, and that’s why we’ve also split the game into short sessions, so that the gameplay can be intense but still comfortable. Our creative director likes to call it “strategic sessions of satisfying destruction.”

“Mad Head Games did indeed build their company on award-winning hidden object and adventure games, and working on them taught the team a lot about game narratives and delivering high quality experiences to a relevant audience, but Pagan Online is the game they’ll build their reputation with gamers on,” Beucler said. “Hidden object and adventure games are a niche segment of gaming, and Pagan Online is a game made to appeal to a very different  audience.”

I asked if this studio had ever made an action-RPG, and Beucler pointed to another studio’s rookie effort: Grinding Gear with Path of Exile.

“Just like Path of Exile was Grinding Gear Games’ first aRPG, this is the first in the genre for Mad Head. These guys set out with a unique vision of an aRPG that they and other fans of the genre would want to play and started building it. The creative direction on Pagan Online is inspired by all the legacy aRPGs and hack-‘n’-slashers that we all grew up playing, and their vision of where to take this genre next is really exciting to us.

“This isn’t only about putting a great game on the market, it’s also about innovating and pushing the genre forward. Mad Head’s ability to iterate, take feedback, and stay agile are a just a few of the key reasons we were interested in partnering with them.”

But why does Wargaming have faith a studio that’s never made anything like an action-RPG before?

“We’ve spent a ton of time with the devs at Mad Head, getting to know them personally, understanding what drives them, and evaluating their skills and technical abilities. While they haven’t had a ton of experience building aRPGs, they have shipped a lot of titles that were very high-quality for their intended target audience. This close relationship between publisher and developer is a great example of how a well-established company can get behind a group of die-hard game devs and collaborate on something that we all believe will be amazing,” Beucler said. “As the guys at Mad Head say to me often, they aren’t interested in just making a game — they want to make a game that has the absolute best of what they as creators have to offer. We also know that opportunities like this don’t come along often for teams like Mad Head — we’re both in this to make the absolute most of Pagan Online.”

We’ll find out in the coming months whether this is a partnership made in hack-‘n’-slash heaven or just another piece of common loot.